One of the most famous and the most loved footballer in the world, Cristiano Ronaldo, is a Portuguese professional footballer whom almost all of us know. Ronaldo is well known for his matches for Manchester United, Real Madrid, Juventus, and Portugal. Ronaldo that too along with one most famous football players in the world named, Lionel Messi, is regularly considered one of the top players in the whole world. Later, it was reported that Cristiano Ronaldo was the world’s most expensive player at the time when Real Madrid contracted and signed him for 94 million Euros in the year 2009 that too from Manchester United.

Just because of his performances, he broke many numerous records, especially for goal scoring, and he was also named the FIFA player of the year that too not one or two times; he was named the FIFA player five times. Talking about his birth date, Ronaldo was born on 5 February 1985 in Portugal. Slowly and gradually, his talent, enthusiasm, and love for the game became him the most apparent and the most dedicated player of not only his country but the entire world. At the age of only 10, he became famous, and his talent was appreciated in Portugal; then he was signed for the Nacional, a Portuguese side from Madeira. After some time, he also signed one of the biggest clubs in the whole of Portugal.

Why Did Ronaldo Leave Real Madrid? 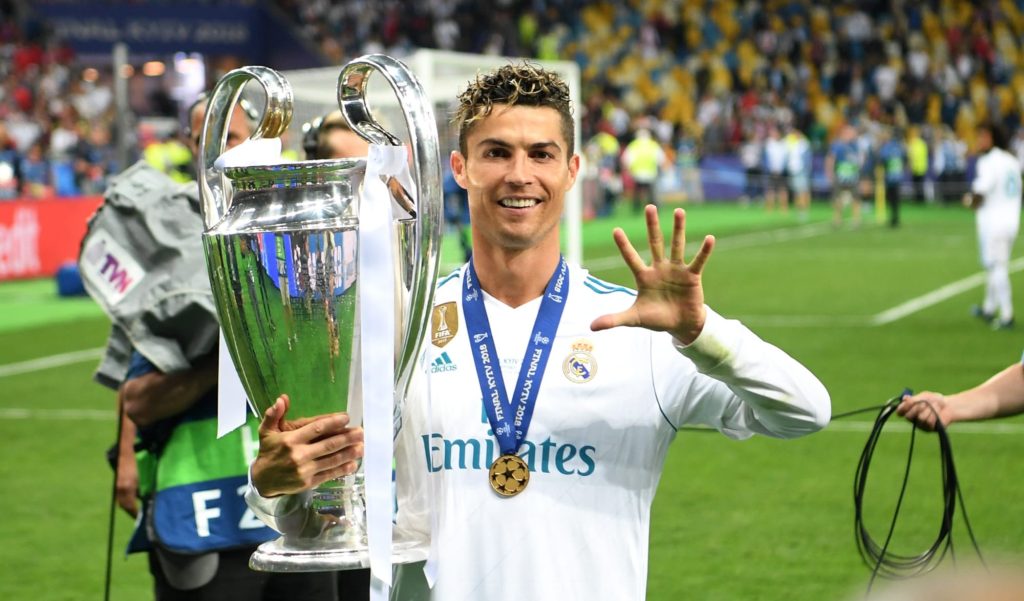 This was one of the most unexpected moves by Cristiano Ronaldo, transferring from Real Madrid to Juventus. This decision made the whole football history, and the fans of both Ronaldo and football were shocked. In the summer of the year 2018, after the drawn-out saga, one of the most popular hitmen signed a four-year deal with Bianconeri for a salary or the fee. When Ronaldo was signed for Real Madrid from Manchester United, his fee was nearly Euros 94 million, which was considered the world record fee.

Above the age of only 30, Ronaldo is considered one of the most expensive players. Now, the actual reason for his leaving Real Madrid was taken to the next challenge. Unfortunately, Ronaldo wanted to try his luck in his new league, and due to this, he decided to move to Juventus that too after winning the UEFA Champions League with Los Blancos in the year 2018. Later, it was revealed that in one of the interviews with France Football, there was a lack of support from the president of Real Madrid, Florentino Perez, and that was also the reason for his departure. Although, before leaving Real Madrid, the last season Ronaldo with them was the successful one. Later, it was known that he was one of the toughest competitors among all by scoring 44 goals in all 44 games.

Ronaldo is at the stage where he can get Champions League Football and also a bigger stage. Around a decade, he was seen spending his time at the club and was also very open to rejoining them the last summer. Over the years, their relationship of Ronaldo with the president of the club, Florentino Perez, had been up and down, but the president is not the type of guy who usually holds grudges. He always loved to work with Ronaldo and never betrayed him, and decision of Ronaldo, he was even shocked and depressed.

Did Tax Issues, Salary, And Real Madrid’s Neymar Interest Play A Part In The Ronaldo’s Transfer? 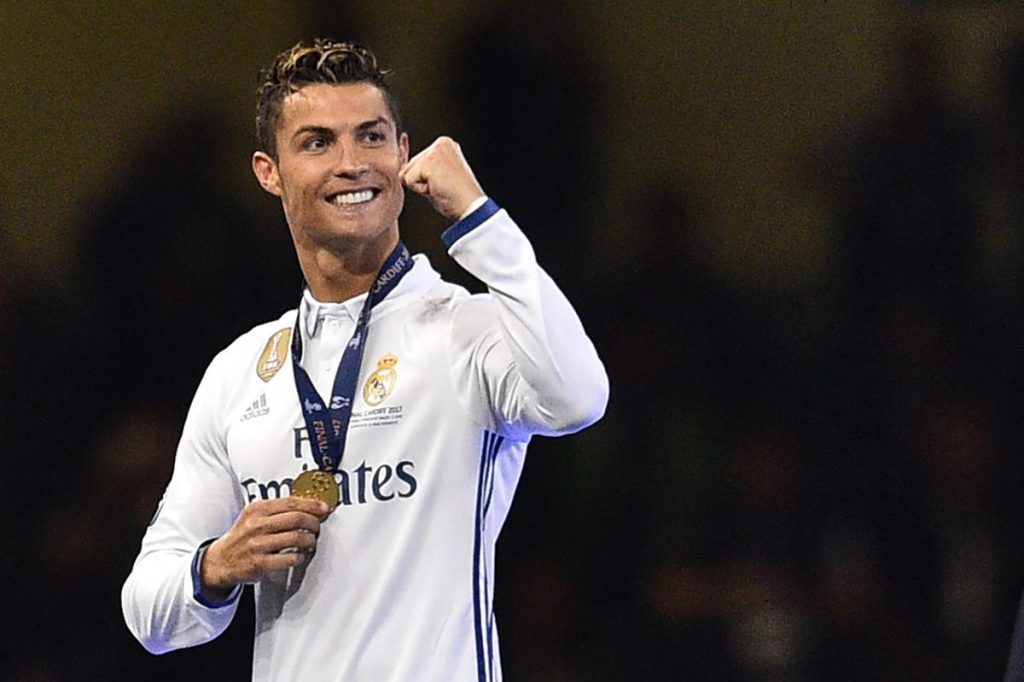 There were many rumors that the former Manchester United star and the agent of Jorge Mendes usually wanted to hike Cristiano Ronaldo’s salary, but the request was very badly denied by the president. There were some of the media portals that usually reported Real Madrid’s interest in former Barcelona forward Neymar and their willingness to make the Portuguese leave Santiago Bernabeu once and then for all.

Again, in the year 2017, it was rumored that Ronaldo had threatened that he would leave Spain over the treatment of the tax case. Later, he officially signed for Italian giants Juventus in July 2018 for Euros 100 million with a further Euros 12 million in additional fees. There are no such tax issues or salary, and Real Madrid’s Neymar plays the interest in Ronaldo’s transfer.