Teen Mom: The Next Chapter brings back a number of Teen Mom series fan favorites. These hectic mothers, Catelynn, Amber, Cheyenne, Maci, Brianna, Leah, and Jade, are traversing a new stage of their lives together again after their classic reality television adventures toward young parenthood. It follows up from the cast of Teen Mom 2. Teen Mom 2 was a reality TV series that debuted on MTV on January 11, 2011.

It initially pursued Chelsea DeBoer, Jenelle Evans, Leah Messer, and Kailyn Lowry of 16 and Pregnant’s second season as they navigated their initial years of parenthood. The storyline also concentrates on the dynamic relationship among households and families, relatives, and boys, as well as the difficulties of new moms bringing up children.

Teen Mom: The Next Chapter’s ensemble is now dealing with relationship issues, mortgage loans, academia, career choices, and, of course, kids. It will not be simple, but by sticking together, these ex-teen moms are prepared to face whatever obstacles come their way.

In the very first episode, Macy, Amber, Ashley, Cheyenne, Brianna, Kate, Leah, and Jade make a group chat to keep in contact after Teen Mom 2, and the show then pans to Brianna winning a lawsuit against a former member of the earlier franchise.

In Episode 2, “You Go Do You,” Catelynn has a fit when she notices that her daughter’s head seems off – a bit flatter on one side than the other. Jade is very visibly nervous because she has to meet Jenelle. While Sean is out shopping for a wedding ring, Brianna is very upset and stressed, which exerts a toll on her mental health.

In “Give Yourself a Little Slack,” Briana initially plans an excursion to see her birth father, Cheyenne deals with the aftereffects of the gun incident, Maci commemorates Bentley’s birthday and is very concerned about going to the bowling alley that might trigger her PTSD, and Catelynn has to undergo a surgery. 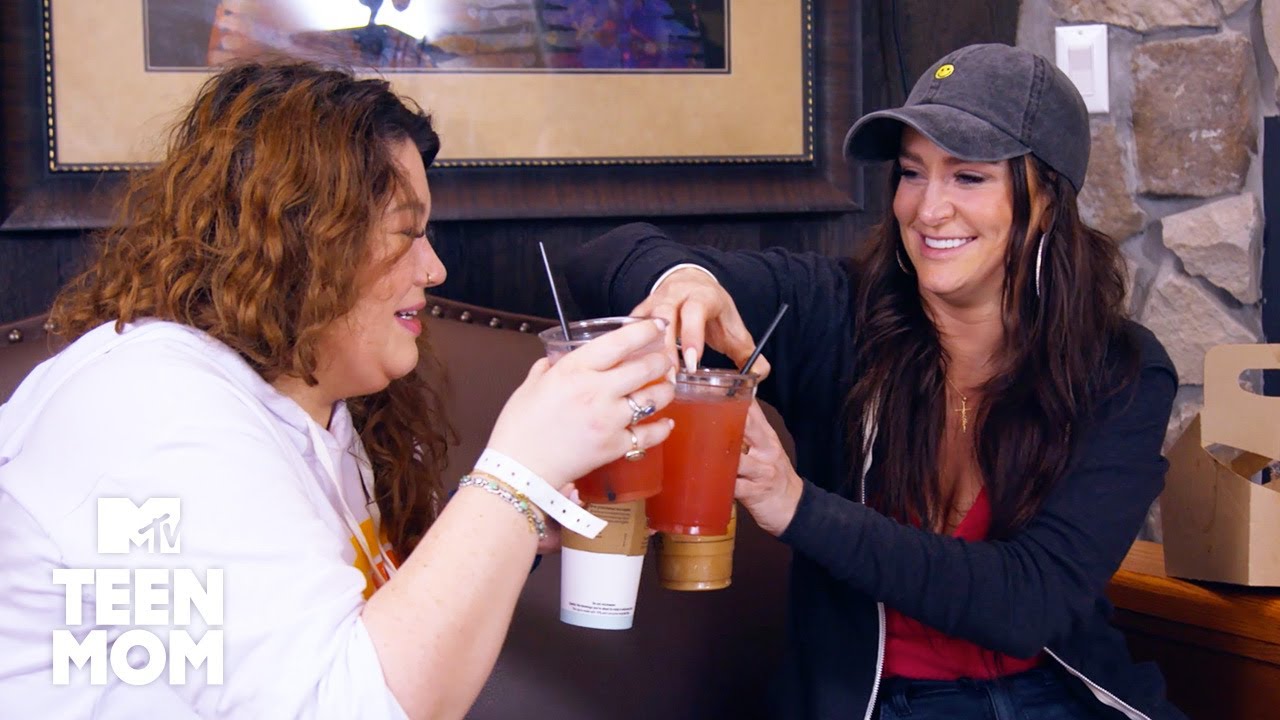 “Your Body Your Choice” shows Leah moving into her new house, and she is now ready to take a leap as she contemplates having a baby with Jaylan. Meanwhile, Zach and Cheyenne are on the hunt for a new house on the market, while Stella is about to graduate school and Brianna is preoccupied with the celebration for the graduation party.

In “Make Good Decisions,” Taylor and Maci continued to struggle to comprehend Bentley’s use of social networking sites. Cory relied on Jack and Cheyenne within a week of having received heart-breaking news regarding his daughter’s health; in the meantime, Briana had been attempting to deal with a diagnosis of her own.

The mothers pack their belongings for a much-needed glamping trip in “Teen Mom Sisters For Life.” And besides, it is Amber’s birthday, so she’s off to vacation in Florida. Ashley makes the decision not to go along with the others on the Florida trip, which upsets Catelynn and Maci, but even Amber, who is having to face a life-changing custody judgment, is willing to enjoy herself and relax.

In “I’m Tired But I’m Fired Up,” the girls are still reeling from the Roe v. Wade decision. Ashley hopes to join a nursing program in Vegas, notwithstanding the burden this could take on Bar’s fragile sobriety, and Catelynn is rattled when she uncovers who Briana has been dating recently. 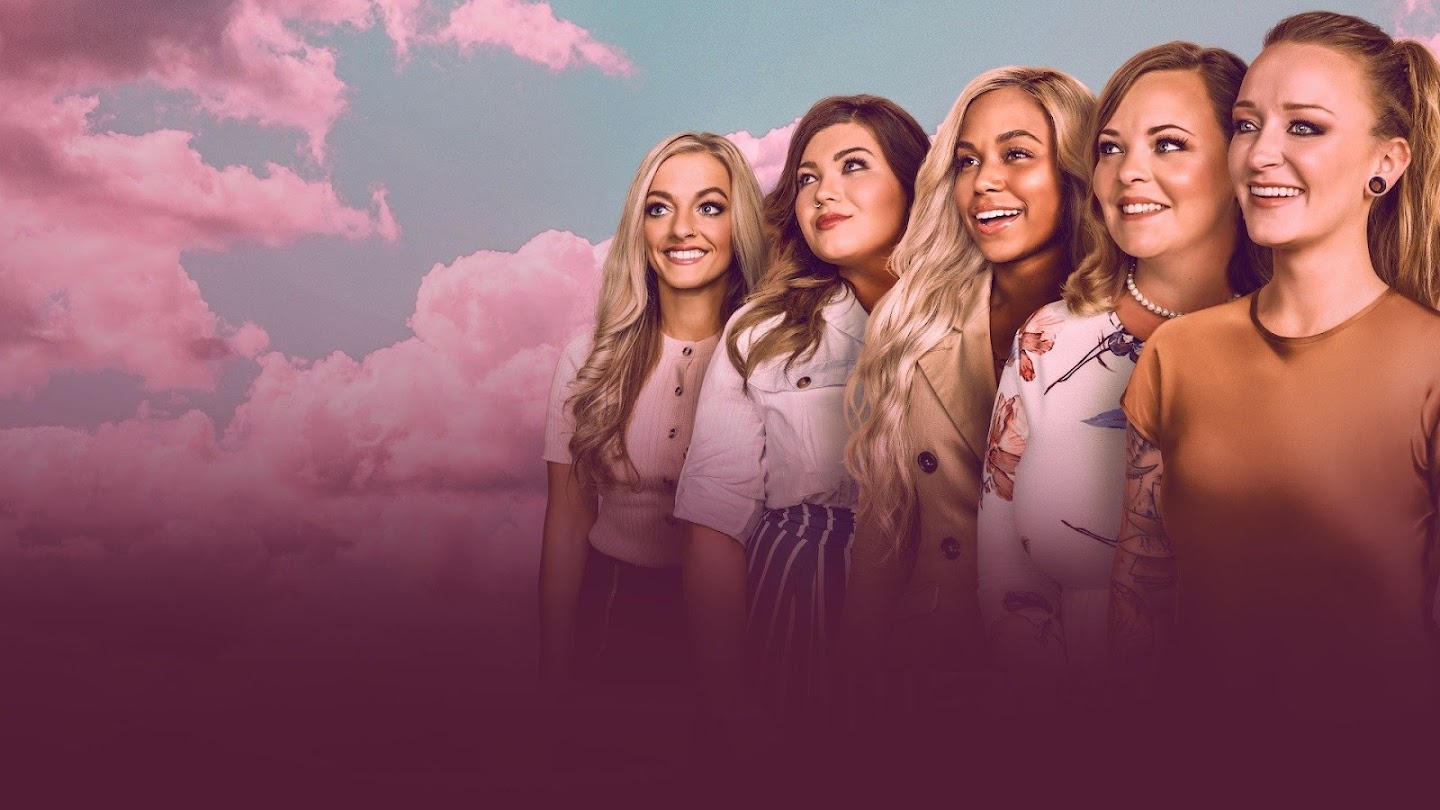 Teen Mom: The Next Chapter Episode 2 “You Go Do You” – September 13

Teen Mom: The Next Chapter Episode 3 “Give Yourself a Little Slack” – September 20

Teen Mom: The Next Chapter Episode 4 “Your Body Your Choice” – September 27

Teen Mom: The Next Chapter Episode 8 “Welcome To Adulthood” – October 25

Teen Mom: The Next Chapter premieres a new episode every Tuesday at 8/7c on MTV. Alternatively, one can also stream it on Philo, which will start you off with a free trial, fuboTV on a free trial basis, Paramount+ to stream MTV, and lastly, on DIRECTV Stream. All 4 offer a free trial of one week before you actually have to sign up.