BBC One has yet again brought to its viewers this mystery/thriller series that narrates the story of various missing people via a documentary-based approach. “Reported Missing” Season 4 Episode 3 is all set to release on 25th October 2022. The show will be 58 minutes long. It follows several police agencies and related organizations in the United Kingdom looking for missing individuals. It carefully showcases the investigation process that is applied.

The story starts with a 911 call and goes up all the way to solving the case, documenting the entire process. Ruth Wilson narrated the first series, and Indira Varma narrated the second and third. Reported Missing contains eleven episodes spread across three seasons. Series 1 had three episodes, Series 2 had four, and Series 3 had five. It has now returned for the 4th season that will premier on BBC One.

The official synopsis of “Reported Missing” Season 4 Episode 1 states that police mount urgent searches for two vulnerable autistic young men. Eighteen-year-old Matthew has missed his usual bus home, while 29-year-old Luke has disappeared from his care home. Matthew’s mother becomes agitated, as he never misses his bus. The disappearance of Luke and Matthew shows how autistic people and their family members pull through such a situation.

This episode goes a long way to show how differently-abled people face insecurity and threat in society more so than their counterparts and how they need better protection. It certainly sensitizes people to become more aware and socially contributing members as they look out for each other in these challenging times. A viewer took to Twitter and aptly expressed the feelings of many.

I didn’t expect to get so emotionally involved in #reportedmissing. So pleased both guys were found.

The official synopsis of “Reported Missing” Season 4 Episode 2: Police concern mounts for two men at risk of exploitation. Fifty-eight-year-old Gavin has vanished after giving away money, while a student has disappeared after joining a mysterious church.

Oh Gavin 💔 I hope you get the support and help that you need. Desperately sad for his Mum too. #ReportedMissing

The official synopsis provided by BBC One states that: Police deal with two different missing people who both may be at risk. Mark has left a troubling note for his wife, while a potentially suicidal woman has vanished.

Nicole’s husband, Mark, who is 52 years old, left the house when she went to pick her daughter up from school. This results in her immediate taking action and calling the police, which is promoted by the fact that he has left a note that explicitly states that he is going out to “seek revenge.” The police also receive a phone call regarding a woman who may be suicidal. The discovery that the woman has gone missing is made by her son when he wakes up to find that she has posted her keys through the letter box.

The series first aired on 17th April 2017 and has since gone on to become a true-crime favorite amongst the masses. Documentary narration is a genre that has gained widespread popularity, as various TV Series and YouTube channels also emerge following the same recipe. The plot of the series is fairly simple to follow. People call in disappearances to the 911 operators, which are then investigated by the police officers. This entire process is documented and then edited to provide viewers with a correct narration of the events. 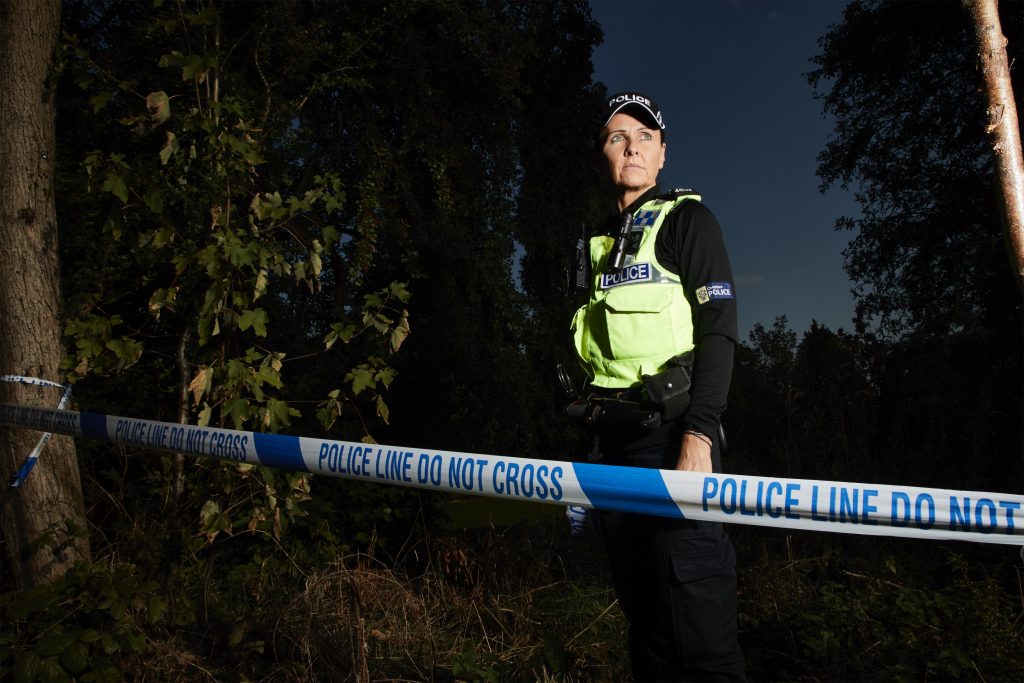 As the events usually portray loved ones going missing or brutal crimes committed against a family and friends and their emotional reaction to these events, the viewers get emotionally attached to the storyline and get hooked, hoping for the best out even if the odds are stacked against the police enforcement. This makes the show all the more thrilling.

The show is available to watch on BBC One for all television viewers. Those more interested in managing their own pace, and binging the series, can watch the series on BBC iPlayer, where all the episodes are available. Viewers can also stream other content on BBC iPlayer, as it hosts a number of BBC and numerous other channels as well, making it one giant BBC-OTT platform.

Moksha
View More Posts
She is a reporting enthusiast interested in politics as well as entertainment, and documents various topics, attempting to bring something new to the discussion.