Shiro wrote and illustrated the slice-of-life manga series. It debuted in Earth Star Entertainment’s Comic Earth Star magazine in 2011. In 2013, Crunchyroll simulcast an anime television series by Eight Bit. It aired in Japan from January to March. In 2014, a second season aired from July to December. In October 2017, an original video animation was released. The third season aired from July to September 2018. In October 2022, a new anime television series titled Encouragement of Climb: Next Summit or Yama No Susume debuted. 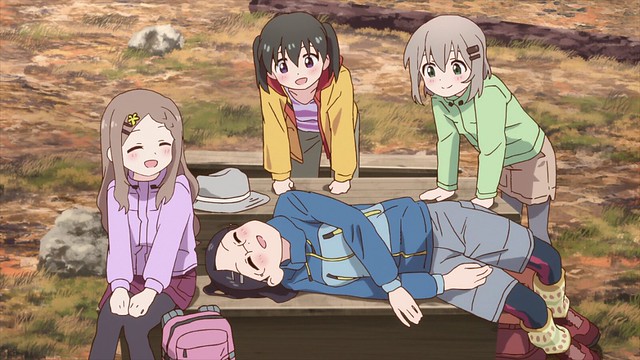 Yama, no Susume, also called Encouragement of Climb, is undoubtedly the most anticipated show with a new season! Aoi and Hinata are the two main characters of the anime. Despite having very different personalities, they are the best of friends. Here is everything we know about Yama No Susume Season 4 Episode 3.

The voice actors and the cast for season 4 of Yama No Susume are as follows:

Aoi prefers indoor activities and is afraid of heights. Hinata, a friend of Aoi from childhood, enjoys bragging about her love of mountain climbing. They once watched the sunrise from the top of a mountain as children. So, they decided to take up mountain climbing in the hopes of seeing it again.

While learning the ropes of the hobby, they engage in cooking competitions using mountaineering equipment, scale small hills in their neighborhood, and make new mountaineering friends named Kaede and Kokona. Will they ever get to experience the sunrise again?

There is a total of 12 episodes in the fourth season. The first four episodes, however, will provide a recap of the prior seasons along with a separate short story. Episode 5 marks the start of the new narrative arc. The 12-episode anime TV series Encouragement of Climb: Next Summit or Yama No Susume Season 4 first aired on Japanese television in a 30-minute time slot, including the commercials. 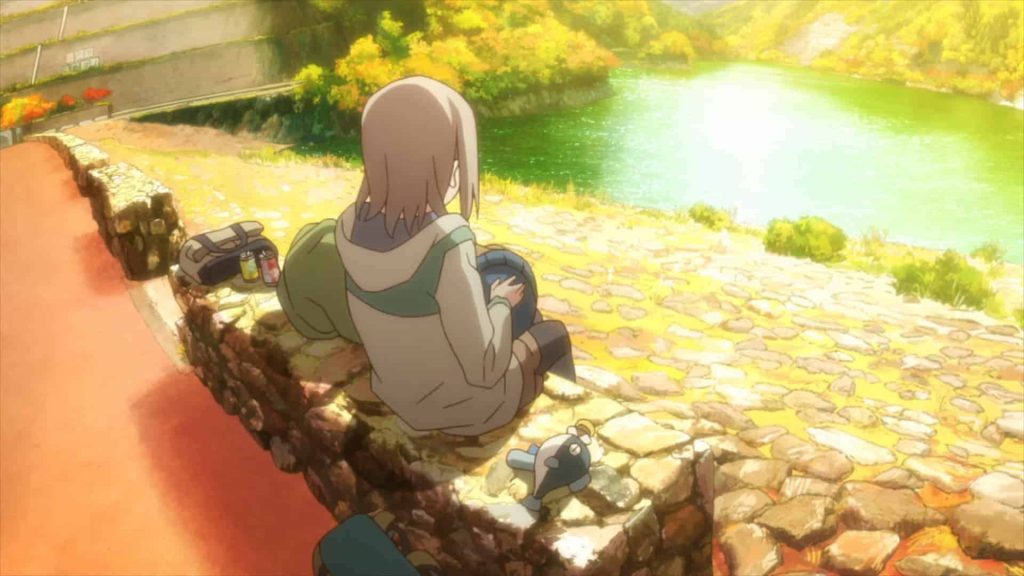 Episode 3 of season 4 of Yama No Susume will be released on October 19, 2022, at 4:00 pm JST. The timings according to the geographical areas might vary as follows:

The introduction of Aoi in Junior High School marked the beginning of the Next Summit of Yama No Susume. She had recently graduated from junior high school and was accepted into high school. Later Aoi learns that Hinata, a friend from her childhood, was also enrolled in the class. They both remembered their promise of climbing a mountain. Even though she experienced some unease, Aoi eventually figured out everything.

During a visit to a shop, the anime introduced Kaede Saito as a character. Aoi and Hinata then continued on the mountain trail. At that place, they met Kokona, a different character. The four girls eventually reveal that they had gone on a picnic to simulate camping. Nevertheless, Kaede inspired Aoi there at night. 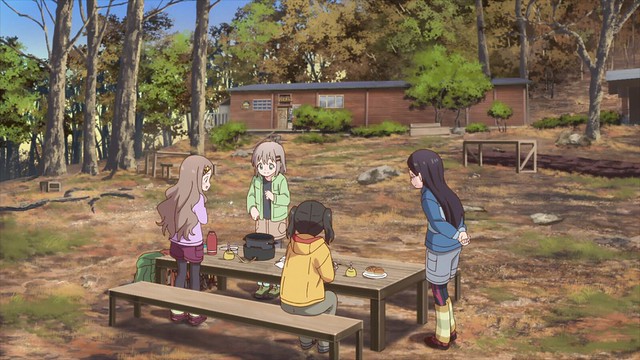 Aoi is motivated to climb in Yama No Susume Next Summit Episode 2. Kaede convinced Aoi that if she climbed a high mountain, she could see the Milky Way in the night sky. Aoi was unable to believe it because she believed that such activities were reserved for adults. Kaede countered that it is always the same as anything else. Despite feeling frightened, she should try it.

Therefore, it was likely that the timid Aoi ascended the mountain with Kokona and Hinata. Kaede, on the other hand, accompanies them all the way through the expedition to guide them. Therefore, it was quite entertaining when the anime’s main characters discovered what a hiker and a climber must do.

As of now, no information is available regarding the plot synopsis of episode 3 of Yama No Susume. But we have linked down below the preview of the trailer for season 4: