Just after the ending of Miko and Ishigami’s story, only just a few characters appear. We’ll find out what happens to the rest of the characters and their fate in the following chapter, one of the final few. The 280th chapter of Kaguyasama Wa Kokurasetai in the manga will be its final chapter.

Aka Akasaka is the author and illustrator of the Japanese seinen manga series Kaguya-sama: Love Is War. It debuted in Shueisha’s Miracle Jump in May 2015 and was moved to Weekly Young Jump in March 2016. 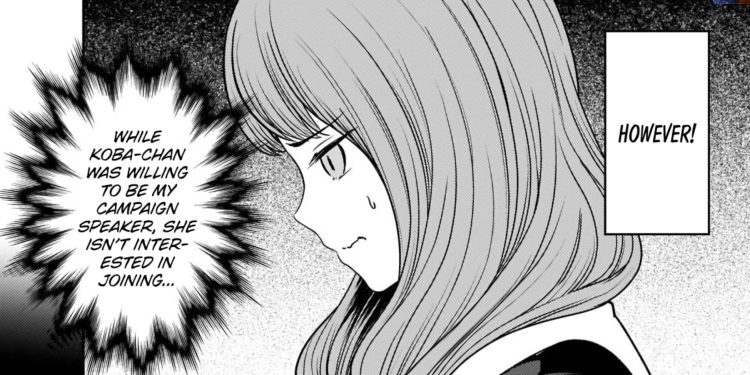 Kaguya Sama: Love is War is a romantic comedy, psychological genre manga wherein Miyuki Shirogane, president of the student council and a genius (he is ranked as highest in the country), and Kaguya Shinomiya, vice president and the daughter of an extremely wealthy conglomerate family emerge as the ideal couple. Nonetheless, both are far too confident to fess up their love and plot to end up making the other person confess first. Both of them believe that confessing comes across as a sign of weakness.

Recap Of The Previous Episodes

Chapter 277 skipped ahead as a flash—forward to the time after the student elections, with Miko Iino dethroning Miyuki Shirogane as class president.

Iino has not had many friends, and she realizes that now more than ever that she requires the assistance of a student council. So many of her friends have gone on to graduate, and her dearth of connections with the runners-up and the rest of her fellow students means she needs to run the student council entirely on her own. She could only think of one individual: Ishigami, the boy who had previously irritated her to no end. 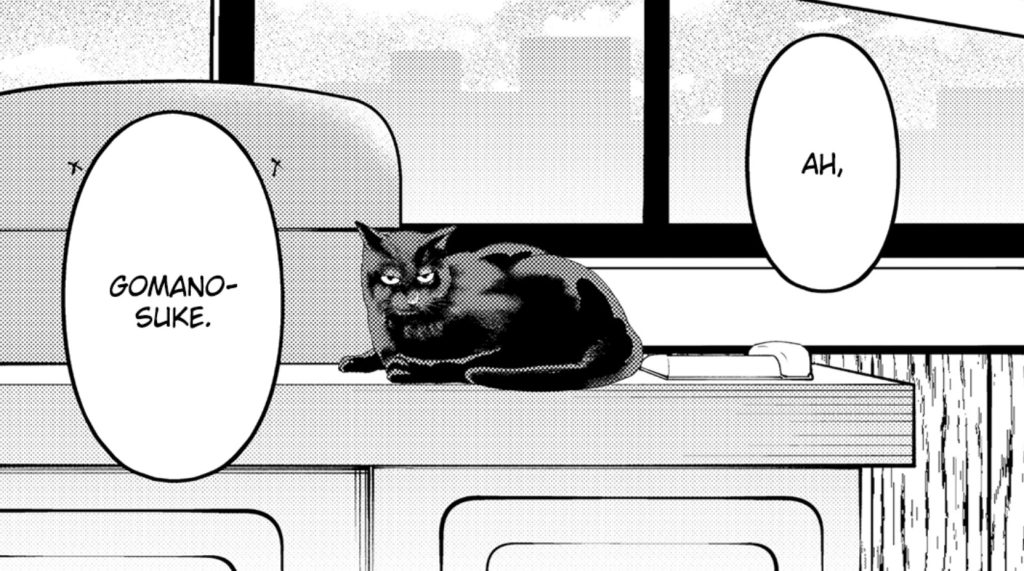 When Ishigami and Iino observe bullying, Ishigami counsels the president-elect, going out of his way to assist her deal with the situation sensitively. To Iino’s astonishment at his perseverance, Ishigami responds that he only got to where he is right now, thanks to the kindness of strangers.

Iino makes the decision that Ishigami is what exactly the student council needs and, setting her pride aside, asks him to join her. Chapter 278 was a straightforward progression of Iino and Ishigami’s one of the last moment’s in the manga, which also will decide the future of their friendship, classmates, and possibly more.

The final episode of Hayasaka’s novel revealed that Iino and Ishigami were still on great terms in their mid-twenties, but it did not reveal the nature of their friendship. Ishigami and Miko receive movie tickets from the secretary at the end of Chapter 278. 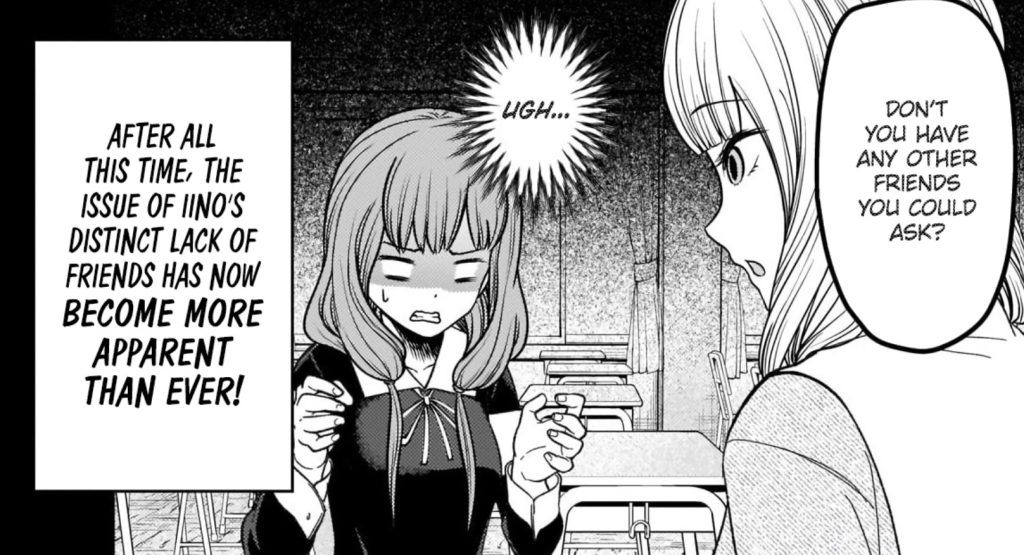 It’s conceivable that the pair will try courting and discover that it’s not for them or that Hayasaka’s section intentionally left everything vague so that we remain on the edge of our chairs until the following episode comes out! The official Twitter handle of the anime and manga just posted that there will be a Season 3 that will come out on Blu-Ray.

When Will Kaguyasama Wa Kokurasetai Chapter 279 Come Out?

In India, Chapter 279 will be available on 20th October at 5:00 pm. They are available on VIZ media shortly after being released in Japan. In addition, all chapters up until Chapter 251 have already been obtained in 25 print editions. And, because the Kaguya-sama manga is nearing the end, we can predict a few special editions in the future.