Dancing with the stars is a Dance show in America. The show is based on the format of the British TV Series, Strictly Come Dancing. The dance series is licensed to 60 different countries and is distributed by BBC Studios. The series has been one of the top 10 TV Series in 17 countries of its distribution. It has also been honored with one of the most-watched television programs in all genres in the year 2006- 2007. The show with the same format but different names in accordance with the language’s airs in countries like South Korea, India, Pakistan, China, Ukraine, Finland, Brazil, Bulgaria, and so on.

The professional dancers/choreographers are paired with a Celebrity, and they compete with each other every week. Every week is designed to be performed on a specific theme. The dancers are then scored by a panel of Judges. An ample amount of time is then given to the viewers to cast their votes for their favorite dancing couple. (Votes are cast online, through phone, as well as SMS, depending on the country they are being broadcasted).

The couple who scores the lowest combining the votes as well as the marks of the judges, is eliminated. The same process continues till 3-4-5 couples are left. Then the Finale episode takes place, and the couple who performs the best wins the trophy and cash prize together.

Dancing With the Stars is in Season 31 now. For the very time in its history, Dancing with the Stars is being broadcasted live that too exclusively on Disney plus. With the bold new era and episodes, the show now comes commercial-free on the OTT Platform. The show is hosted by Tyra Banks and Alfonso Ribeiro. The show is judged by Carrie Ann Inaba, Len Goodman, Bruno Tonioli, and Derek Hough. 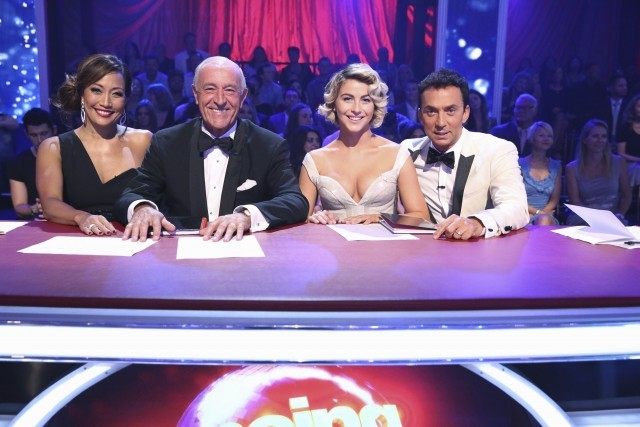 Dancing with the Stars Episode 5 featured on October 17, titled “Most Memorable Night.” The episode featured the most memorable year theme. The artists were said to choose the important year or date when something very important happened to or with them. Both Happiness and Sadness could be included in it. It should be the most memorable day for the celebs that was the most important of all.

The 12 sizzling couples of the show were ready to show their dancing skills. Two special nights along and a special gala with the same was performed. Night one was- (Most Memorable Year), and the second night was- (Prom Night).

The Participants Performed On Following Songs With Their Partners

Jessie and Alan performed on- Blue Jeans and Breakaway, Jordin and Brandon performed on -Let get Married, and No air, Shangela, and Gleb performed on- Roar and Waiting for tonight, Daniel and Brit performed on- Both Sides Now, and Sexy Back, Gabby and Val performed on-If the world should ever stop, and Good girls go bad, Vinny and Coco performed on Levels and You and Me-, Charlie and Mark performed on-When the party is over, and You make my dreams, Selma and Sasha performed on- What The World needs now is love, and I will survive, Joseph and Daniella, performed on- My way and shut up and dance, Heidi and Artem performed on-Can’t take my eyes off you and Girls just want to have fun, Trevor and Emma performed on- Basket Case and Viva la Vida, Wayne and Whitney performed on- It takes two and beautiful. 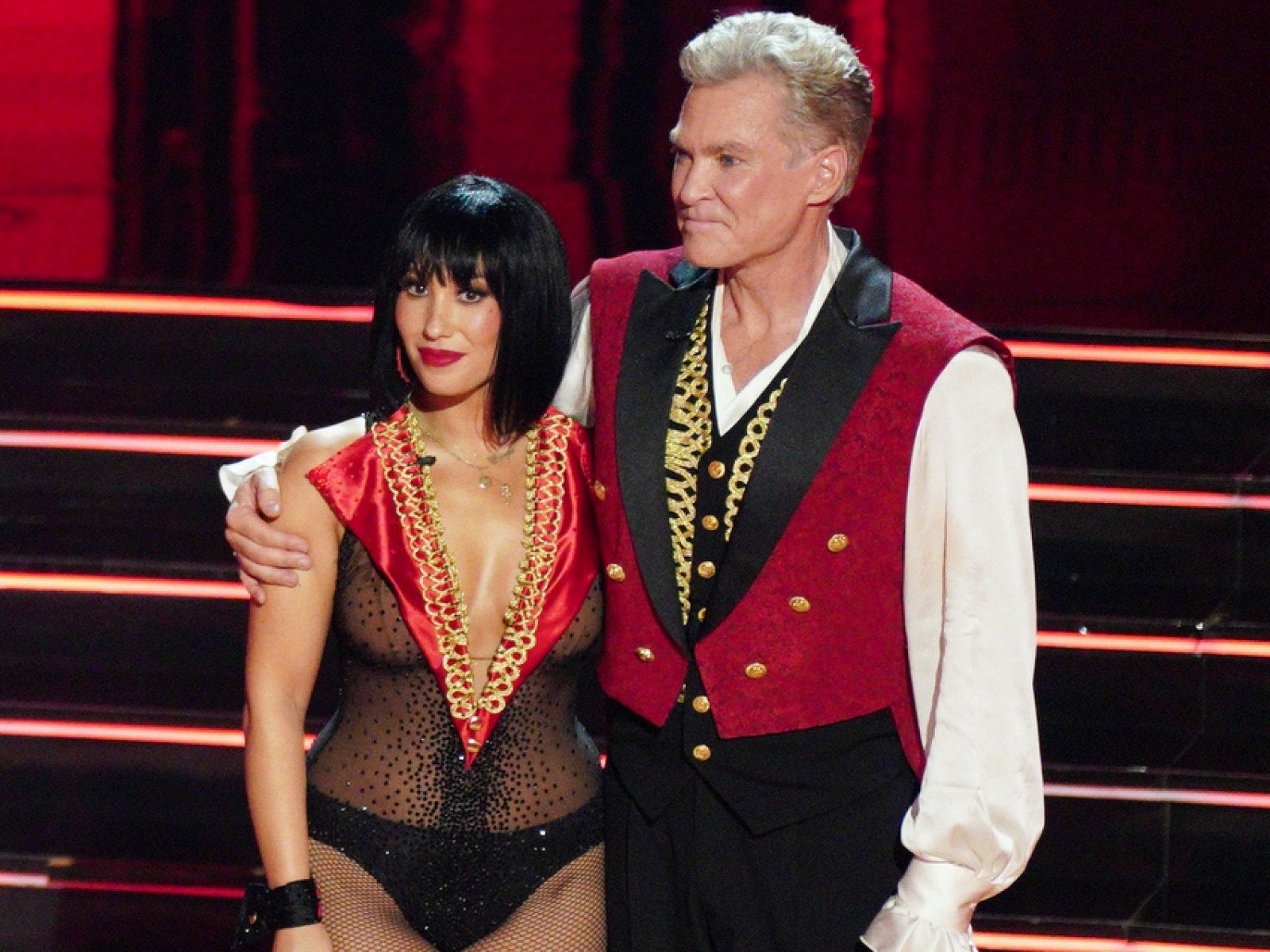 The show ended with the elimination of Weatherman Sam Champion and his partner Cheryl Burke.

The Leftover Participants In The Season Are As Follows

Episode 6 of Dancing with the Stars will be aired on Monday, October 24, 2022, at 8 PM (ET) and 5:00 PM (PT) on Disney+. To vote for your favorite dancing couple, you can text 25123, or you can vote online at Disney plus.com/Vote. Voting lines open at 8 pm ET, and then they get closed when the last contestant finishes off their dance. Viewers have a limit of 20 votes per couple with a limit of 10 votes per medium.

Where To Watch Dancing With The Stars Season 31 Episode 6

Tags: Dancing with the stars season 31 episode 6 Disney Plus