The fans of Blink 182 have been pretty excited and overjoyed this week as it was rumored that the founding member of the band, Tom DeLonge was back in the band. He has also tagged Mark in the photo of 30 years old. Earlier this week, Tom shared a photo of the band on his Instagram Account, which made all the fans excited about the coming of their favorite star back in the band.

However, Mark Hoppus cleared all the confusion regarding this in an interview, where he said that there is no news to share about this. After several news outlets shared news about the reunion of the band, Mark spoke on his Dischord Page, where he shared that it has been 30 years of Blink-182, and there is no announcement to make. Moreover, he added that if there is news or announcement to share about Blink-182, fans can find all the information from the official Blink-182 official pages. 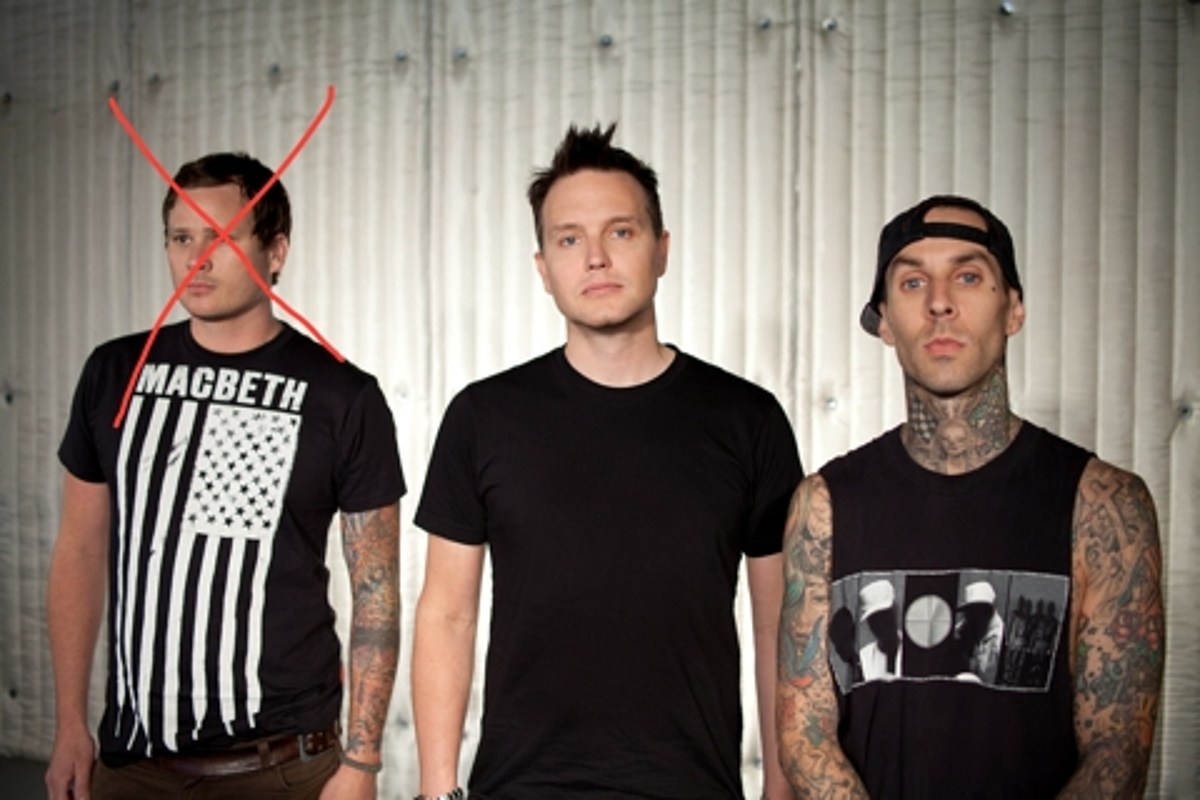 Tom, who had co-founded Blinkk-182 with Hoppus in 1992, left the group in 2015. This made all the fans of the band sad and overwhelmed as the fans wanted to see them always together. In 2019, Tom said that there is still a lot of love and respect between them and all the members of the band, and there might be a time when they can work or play together.

This has made all the fans of the band very happy and excited and gave them hope that they can expect to see their two favorite singers playing together again in the future. Moreover, he added that he loves all the members of the band and cares for them, and has a lot of respect for them and their outstanding work. He also believed that people could see the differences between their music and art. He also praised the way they had evolved over the years.

However, the question is why Tom DeLonge left the band. Was there any misunderstanding or confusion between him and the other members of the band? We will give you all the answers that you are looking for in the given article. When Tom had to leave the band, he said that he had to leave the band to change the world for his kids and everyone else in the world. Alkaline Trio’s Matt Skiba had replaced Tom as the lead guitarist of the band. It has also been reported that he left his life behind to discover the truth behind UFOs. However, it is not certain what exactly is the truth behind Tom leaving his own band.

It has also been reported that when Tom left his own band, one could sense the tensions in the air between the trio as things between them seemed to be strained. In January 2015, the band issued a statement where it clarified that its decision of Tom regarding was all of a sudden, and no one had any idea about it.

In their official statement, they wrote that one week before the band was supposed to go into the studio, they received an email from Tom’s manager explaining that he won’t be able to participate in any Blink 182 projects in the future. He would love to work on his other non-musical endeavors.

Moreover, they added that there are no hard feelings about Tom regarding this, but the show must go on for the fans. However, Delonge wrote an open letter to his fans and the fans of the band where he claimed that he never actually quit the band, adding that he loved the band and he is grateful for having the band in his life and that it has given him everything that he wanted in his life.

At the end of the day, it really makes him sad. However, he claimed that he still loved all the members of the band, like his friends and brothers. So, this was our article on the coverage of why did Tom leave Blink 182. We hope you like it. Let us know in the comment section about your thoughts and opinions regarding this. We will meet again with the new article. See you all the next time!