Law and Order: Organized Crime is an American Television Series that is the Seventh Edition in its franchise. The first edition of this Series was broadcasted on Tv in 1992. With a Single- arc storyline, the show has been able to capture the attention and love of its viewers. The show, despite years, maintains a big fandom from every age group. The first season of Law and Order: Organized Crime was broadcasted on April 1, 2021.

With the popularity and love this Series received all around the globe, the second season was also produced for the viewers with 22 episodes in total. The show’s second season was aired on September 21, 2021; keeping up with the expectations, the viewers were again delighted by the directors, with the show’s return in Season 3, which started to be featured on Television on September 22, 2022, on NBC. Produced by Dick Wolf, Lein Chai ken, and Matt Olmstead, so far, the Series shows us the beautiful breathtaking, and illustrious scenery of New York.

The story of Season 4 revolves around Elliot Stabler, who is a Retired detective. He returns to his department years after and becomes overwhelmed seeing the changes around his police department. His return after a long time span is for the big motive that he brings with him: that is – he too caught hold of his beloved wife’s murderers.

Later lieu of finding the killers, he joins the task force within Organized Crime Control Bureau and, with his ability and genius, becomes the second-most upper head of the team. Elliot shows the hardships he has to deal with after the loss of his beloved wife. Elliot’s story shows the willingness of a broken guy to fight against the bad and dominating people.   The role of Elliot Stabler is played by well-known actor and producer  “Christopher  Meloni.”

The episode starts featuring Stabler and Bell, both of them questions Teddy and Pearl if they know the whereabouts of Kenny. Teddy, as usual, misbehaves with Stabler, and Bell intercedes to make the situation calm down. Then the scene turns to Kenny, who is seen digging around to find some buried money. While doing this secretive task, he is then noticed by some of the Police Cops; in the heat of the moment, he takes out his gun and shoots one of the officials on the spot before escaping. 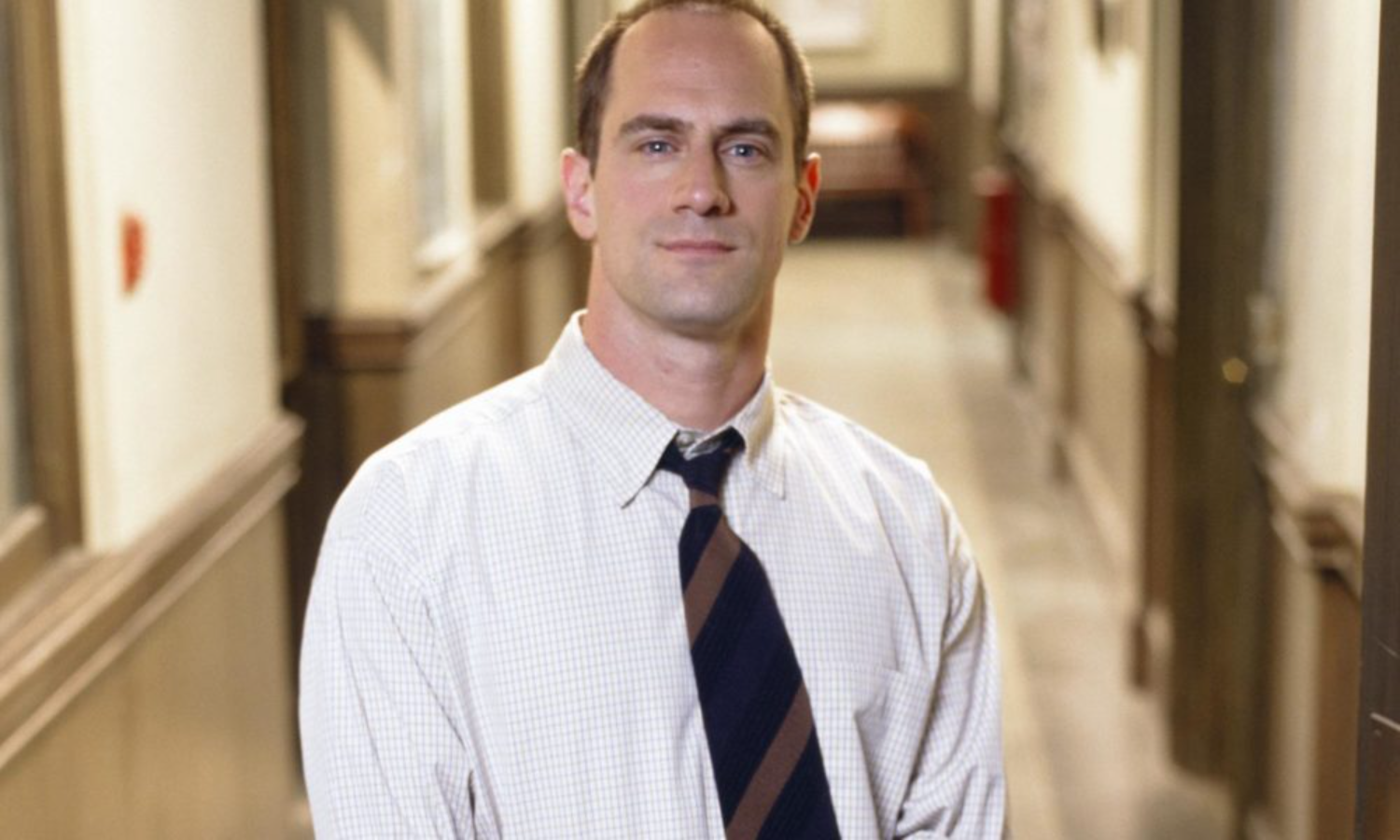 Backflash shows Kenny beating the guy up( the rat seller). A lady named DeeDee, who is mentioned by Kenny numerous times throughout the episodes, is visited by Stabler and Whelan to investigate Kenny and his whereabouts. The lady says she has no clue who Kenny is. Obviously, she lies! 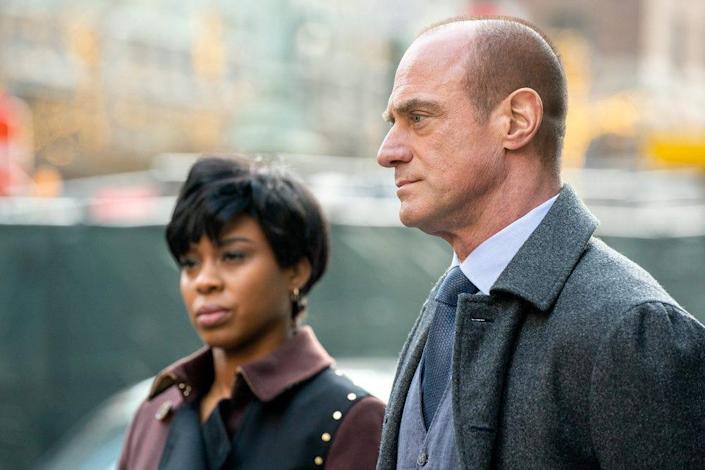 It is shown that the mob forces DeeDee to be killed, which gets intervened by Kenny; Kenny kills the mob guys, then strangles DeeDee with his hands, takes another car with him, and runs away. The car is shown with a Baby in the backseat with which Kenny ran away. Later scene shifts to Kenny and Ayanna, who are talking together. Irrespective of all, Ayanna forgets to take away the baby with her, and the scene shifts again.

Here Ayanna and Elliot are shown sitting in a bar where news flashes and Ayanna is shown as a Hero Cop, but she gets depressed with the fact that she has not been available for her own kid, and she praises Elliot. Later, the news says – Cop Kenny is shot dead, which takes up their anger Stabler to the seventh sky, and he punches the mirror in front of him. Later the scene shows Pearl, who meets too.I. to find out was her husband involved in the death of Henry Cole.

Where To Watch Law And Order: Organized Crime- Season 3 Episode 3

Watch the upcoming episode of the Series Law and Order: Organized Crime. You can watch it on Fubo TV. Or else you can go and check it up on Amazon Instant Video. If you want to watch the show online, go and hit up T.V. Fanatic, which gives both free and paid services; else, you can watch it on Hulu or DIRECTV as well.