The Handmaid’s Tale is a television series created by Bruce Miller. The series is inspired by the novel by Margaret Atwood, which was released in 1985. On 26 April 2017, the show released its first three episodes. And till now, there are five seasons, with 5th being currently airing. The first episode of season 5 was released on 14 September 2022 on the Hulu streaming platform.

The story revolves around a world where fertility rates have dropped massively due to STDs and environmental pollution. Because of this, a civil war broke out, which led to Gilead taking control of the United States. As the new government is formed, women are heavily subjugated by removing their rights to have any role in government, handling money, or pursuing any career.

The episodes start with June waking up from her dream because of her buzzing phone. She got a call from Lily that a guardian was coming with some information about her Wife’s Schools, which she suspected might be related to Hannah.

Then the scene switches to pregnant Serena standing in front of the window and watching outside. She went downstairs and had a chat with Mrs. Wheeler while having breakfast.

Before getting dark, they both move ahead. At night when they are walking, they see a body hanging up the tree. In the morning, they reached their destination. But is confronted by a guy with a gun. He said, “raspberry,” and in return, June said, “Beret.” By which they understood that he was the guardian.

After following the armed guy, they entered an abandoned arcade building. There he told them that in the Wife School, they are training young girls or plums to be future wives so that they can later take care of the household and get married at a very young age. Luke disgustedly said his daughter is only 12 years old. But the guardian told him that’s how things work there.

He hands them a pen drive with all the information about the school. And told them to wait till sunset because it would be dangerous for anyone in the daylight. To pass the time, all three of them start playing bowling. While playing, the guardian told them about his past and introduced himself as Jaeden. And they started singing while drinking a beer.

Then later that night, while he was guiding them through the forest and by mistake, Jaeden stepped onto a mine. As he moved his leg, the blast took off and exploded his leg. Because of the blast noise, other Guardians are alerted of the intruders and start following them. At the end of the episode, we see Luke and June being captured by the Guardians and getting separated. 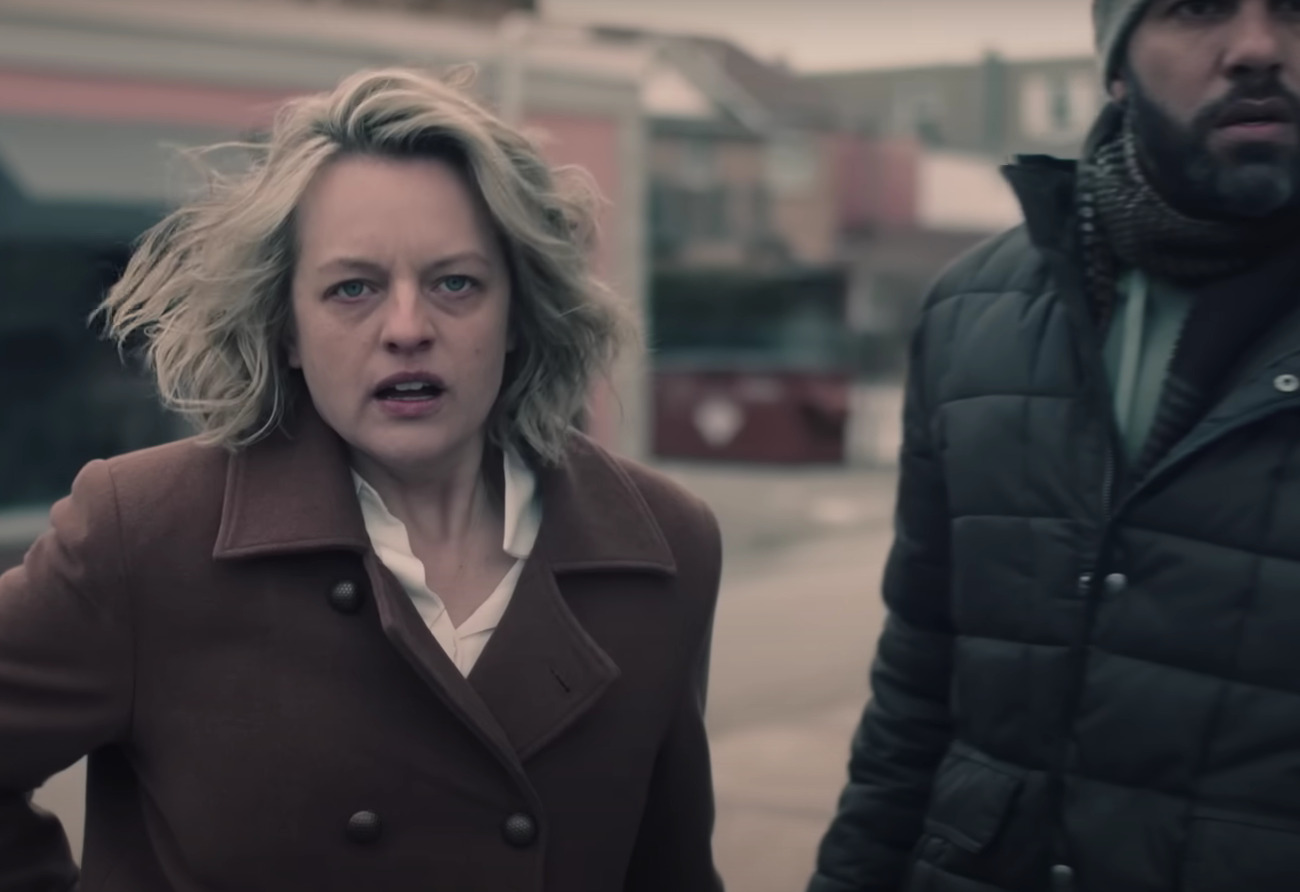 Episode 6 of Season 5, titled ‘Together,’ will be released on 12 October 2022 at 12 pm as per the US time zone. For the international audience, the release date with their time is as follows.

Where to watch The Handmaid’s Tale Season 5 Episode 6?

You can enjoy the show by streaming it on Hulu and Amazon prime. Hulu provides a free trial for 30 days, after which you can opt for their premium plan to enjoy more shows. Happy Streaming!