The third season of Star Trek: Lower Decks has arrived on the screen and has already aired a few episodes. Since the second season of the show ended, fans were left in a situation of cliffhanger where they did not have any idea what would happen next. However, Paramount vowed to end this situation with a new season and give the audience all the answers that they were waiting for. The plot of the show started from where it left us in season 1.

The season first premiered on August 25, 2022, and created a buzz among the audience with its release. Fans love this show. In case you are following the show, you might be interested in knowing about the release date of the new episodes of the show. Since this season of the show is close to its finale episode, don’t forget to take a look at episode 8 of this season. This show is humourous, and it will never fail to laugh at its audience. The makers of the show have also featured a varied group of characters. This is a must-watch show for all-star trek fans.

The news of Jonathan Frakes playing the role of William Riker in season 3 made all the Star Trek fans happy. Aside from this, there are also many other popular faces who are involved with the show. The show’s main cast includes Jack Quaid as Brad Boimler, Tawny Newsome as Beckett Mariner, Eugene Cordero as Sam Rutherford, Dawnn Lewis as Carol Freeman, Gillian Vigman as T’Ana, Jerry O’Connell as Jack Ransome, Fred Tatasciore as Shaxs, and many more. The cast is perfectly chosen for their respective roles. They made their roles live on the television screen.

In the last episode, the audience saw Peanut Hamper finding herself in the situation of being abandoned in space where the USS Titan is trying hard to save Cerritos. She escapes Drookmani scavengers in the ship which was built by her. However, she reached the planet, which is inhabited by a winged fauna and a sentient species. They are amazed by the technological skills that Peanut Hamper possesses.

As time passes, the audience can see how she changes her mind regarding organic lifeforms. The next episode will start from where it left us in this episode. The 8th episode of the show is titled “Crisis Point 2: Paradoxus”. It will release soon. Trying to look for spoilers is never a good idea because it makes you lose interest in watching the episode. So, take a look at the episode to know what happens.

Star Trek: Lower Decks Season 3 Episode 8 is scheduled to release on Thursday, October 13, at 12 p.m. (PT). However, for people in the United States and other countries, the new episodes of the show are made available on Amazon Prime Video a month later. According to reports, episode 8 of the show will run roughly for 24 minutes. 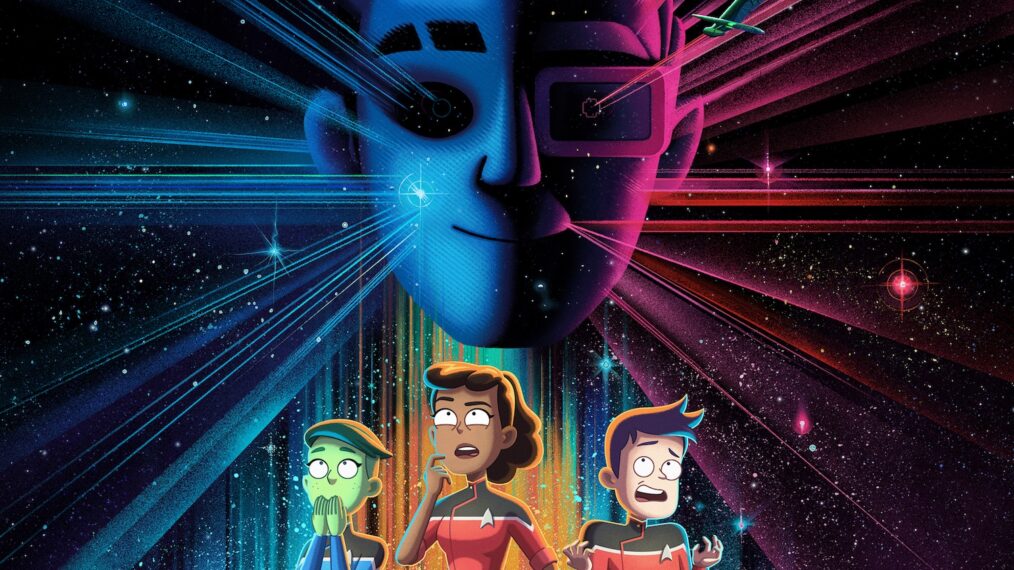 Here, we will conclude our article on the coverage of Star Trek: Lower Decks Season 3. Don’t forget to watch the previous episodes of the show before watching the new episode of the show. Let us know in the comment section your thoughts and opinions about the show. See you all the next time!