The CW has returned with a new spin-off centered on the Winchester Family. Two years after the highly successful and well-liked CW program Supernatural ended. The Winchester family makes a living by hunting demons and monsters. 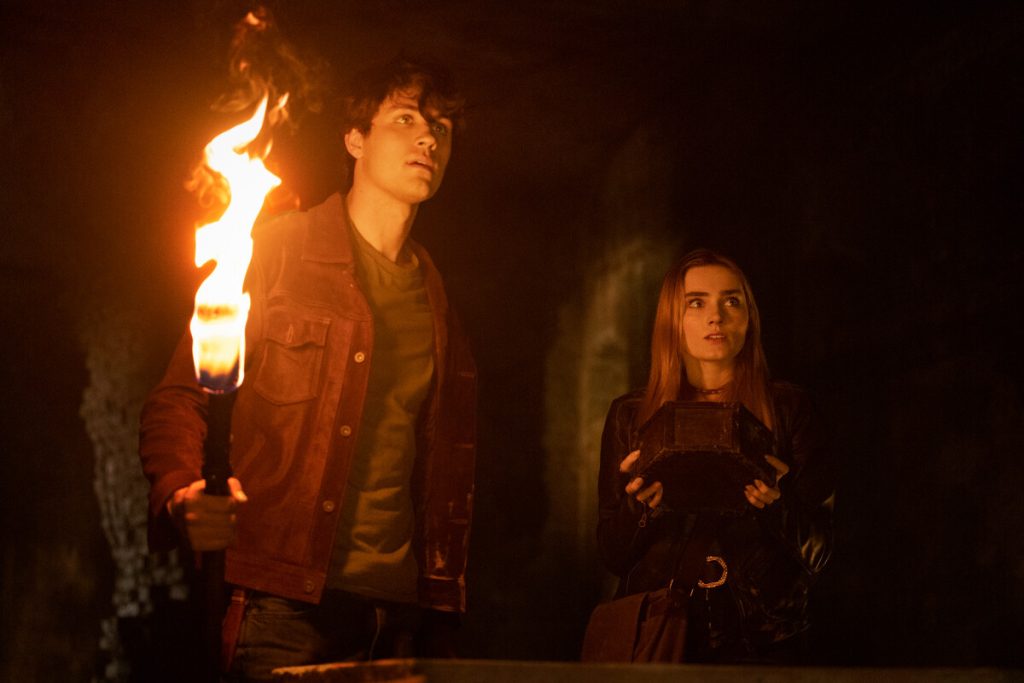 Dean learns about his father’s life as a hunter and how he met Mary in the new spin-off series. The Winchesters are prepared to show fans the crazy adventures that caused John to fall in love with Mary and how he, too, began searching for demons after meeting her. The show, which has been entertaining and emotional for 15 years, will be given a retro and comedic spin.

If you’ve been watching Supernatural, you might want to know when this new prequel is coming out. So, no more wondering! Here’s everything we know about the upcoming season of The Winchesters.

The Winchesters Episode 1 Release Date and Other Episode Details:

The premiere episode of The Winchesters will air on Tuesday, October 11, 2022. Weekly airings of new episodes will start after that, but it’s still unknown if the show will take a break in the middle of the season as we approach the holiday period. 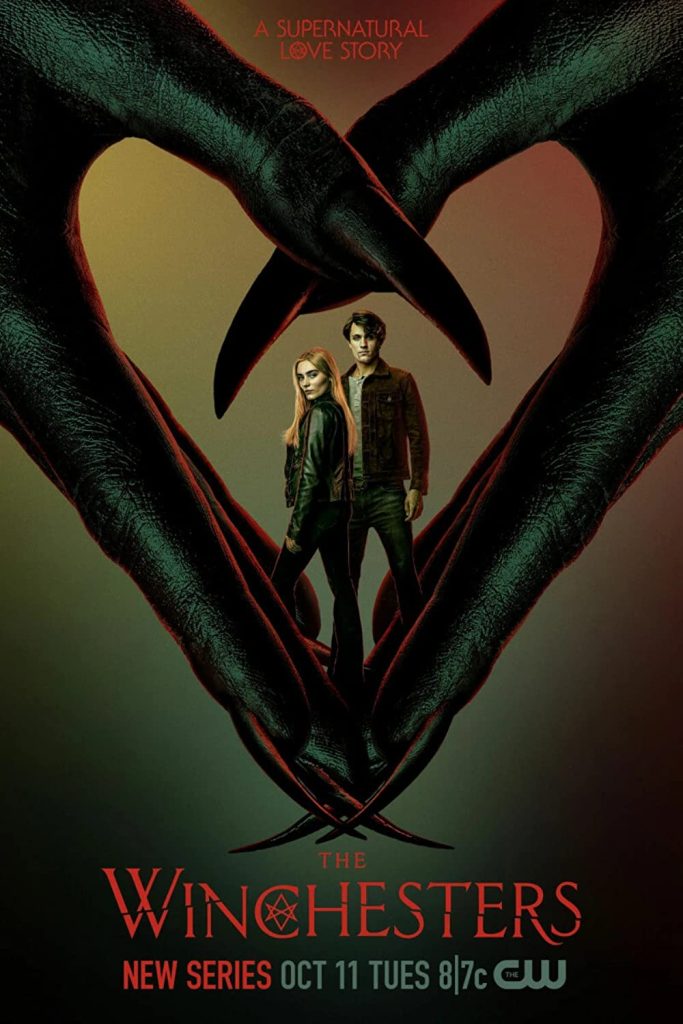 There will be a total of 13 episodes in the first season of The Winchesters. The trailer contains hints about the main plot, but they are few and far between. Fortunately, the first six episodes’ titles have been revealed, and they may provide us with some additional information.

The cast that you will be seeing in the upcoming new season of The Winchesters is as follows:

The trailer for The Winchesters is linked down below:

The trailer begins with Dean Winchester, who will narrate the series. Then, we travel back to 1972 to see the main cast for the first time, but most importantly, John and Mary. They both are looking for their missing fathers, just like their future sons did at the beginning of Supernatural. In this family, some things never change!

One of the strangest ways to begin a relationship is to fall in love while battling demons, but fortunately, John and Mary will have friends on their side. With a mix of novice and seasoned hunters working together, the group dynamic among these young hunters seems like it will be a lot of fun. 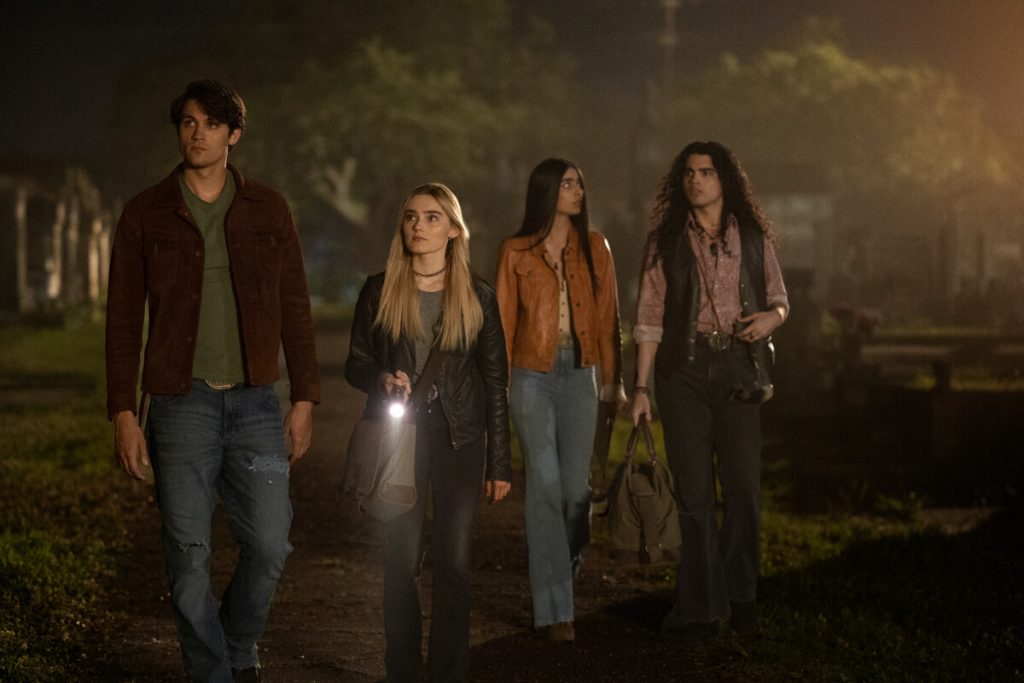 The Winchesters trailer highlights the balance of drama, comedy, and action elements, as well as hopefully some horror to keep us interested, just like the original series did. Where can you watch the new series when it debuts? This is one of the crucial questions you’ve been waiting to hear.