This year, hosted by Natalie Gruzlewski, we had five farmers. Four men and one woman. 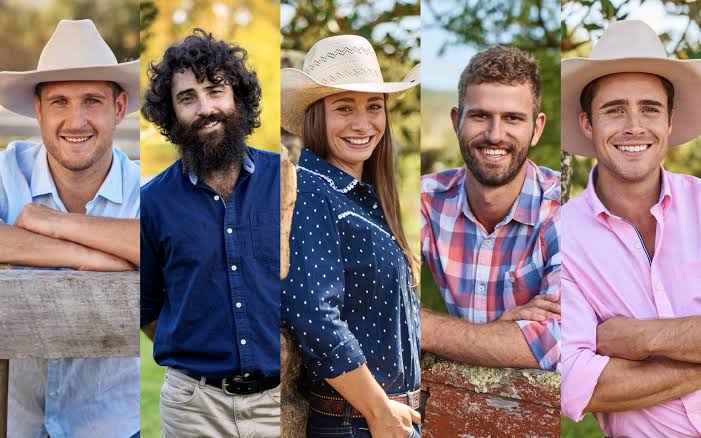 The first contestant in our series is a 27-year-old cattle and sheep farmer who grew up in Brisbane. Paige Marsh, the first-ever female Farmer on this show, believes the farming industry is dominated by men. She believes that being a woman has her own limitations when it comes to physical labor.

But that doesn’t stop her as she comes up with better and more inventive ways to do the physical labor. Paige developed an interest in farming at the young age of 15. By 2017, she decided to work on the farms to learn some practical work. Paige has made it clear that she is looking forward to something serious.

She’s a farmer, but if she finds a significant other who lives far away, she’s willing to move out and live with him. She believes farming will always be an integral part of hers, but moving out for the one you love is not a bad idea. 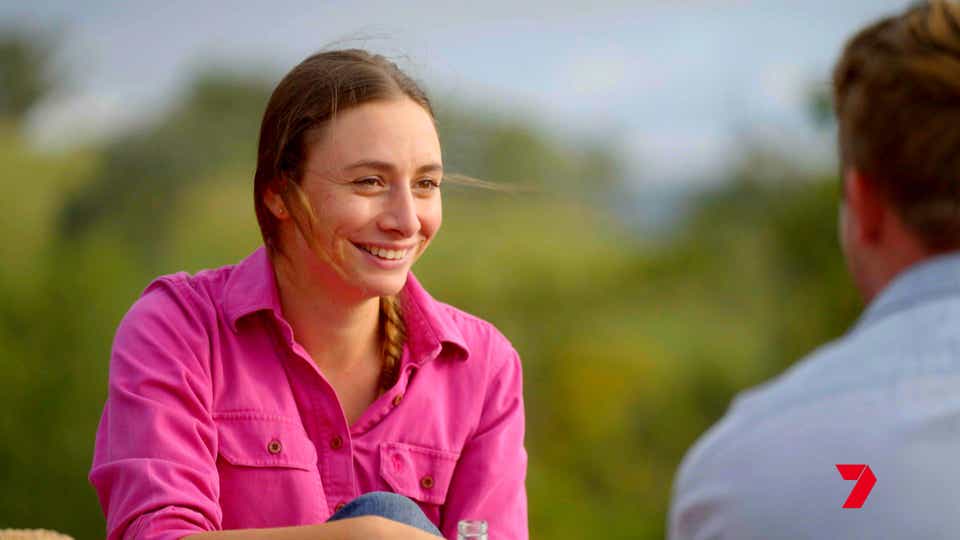 The second Farmer on Farmer wants a wife (Australia) is Ben Scowen. Ben grew up in Wingham and is a dairy farmer. It’s not that Ben has never been in love before, but this time this 27-year-old Farmer has decided to settle down with someone and wants to share a nameplate at his farm with Mr. and Mrs. Scowen.

Ben has a three-year-old daughter, and she means everything to him. He wants to be a perfect father for her and is looking for a woman who is bright as sunshine. He wants a bubbly, outgoing, and cheerful wife. 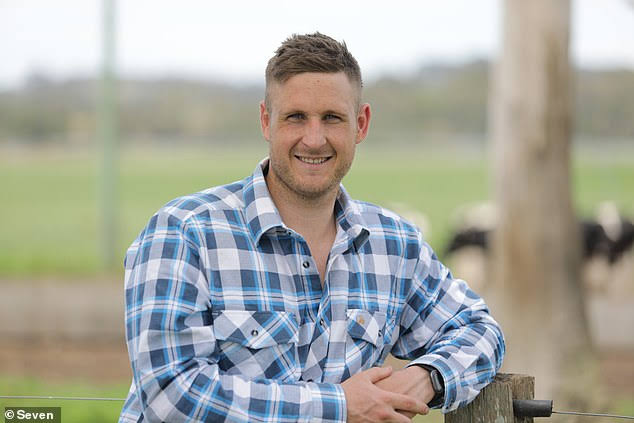 Harry Lloyd was raised in Kyabram in Victoria and is the third contestant on Farmer wants a wife (Australia). He’s a dairy farmer and is very close to his mother. Many people say this 23-year-old Farmer is too young to settle down, and they’ve advised him to explore more. But Harry thinks otherwise. He’s looking for the right woman. And the moment he finds her, he’ll get married.

Henry wants to have an understanding wife who knows how to have fun. He loves to cook and wants to prepare meals with his significant other. He also believes that partners should learn from each other. Thus, he decided to come to the show in the hopes of finding his “the one.” 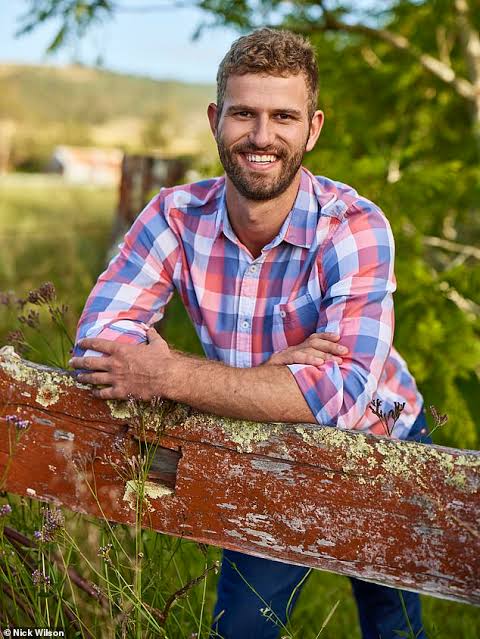 The fourth Farmer is Benjamin Jackson. He’s a sheep farmer from Guyra. This 33-year-old sweet Farmer had come to this show hoping to find love. Benjamin, at first glance, might seem a little intimidating, but he is actually a really sweet person. Recently, when his grandmother passed away, he made a heart on his farm using sheep to pay tribute to her.

Benjamin is still not really ready to marry, but he’s definitely looking for a serious, committed relationship. 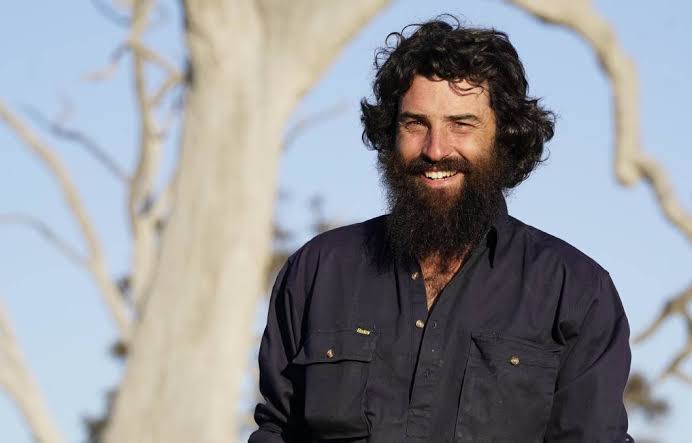 The last Farmer on our list is Will Simpson from Berriwillock. He’s a 26-year-old, fourth-generation farmer. Will has said that he has everything in life except a partner. He wants to get married and start his own family. When questioned about what he was looking for in his ideal partner, he said that he didn’t have any preferences. He just wanted a genuine woman who was compatible with him. 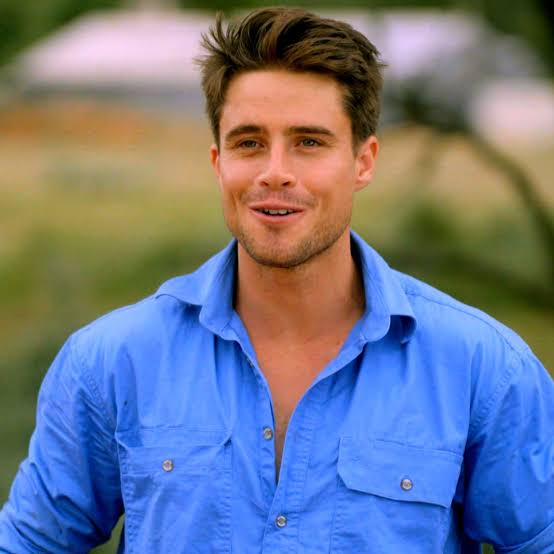 Now that we know about our farmers let’s see who eventually ended up with whom. After the grand finale was released, we all came to know that after having a hard time choosing between Madi and Jess, Will Simpson chose the 26-year-old Jess as his significant other. Jess is a dentist, and Will has made it very clear that he wants to be with her and that he sees her in his future.

Since Will is a farmer, everybody has been expecting Jess to relocate and shift to his farm in the countryside. In the reunion episode, it is even confirmed by Jess that she has moved in with Will. The couple is deeply in love, even behind the camera, and they both believe that they’re each other’s soulmates and can’t spend a day apart. 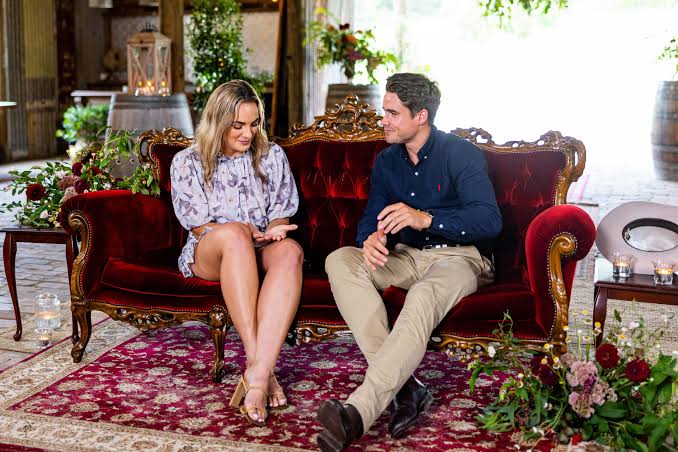 Farmer Ben Scowen was struggling to make a choice by the end of this season, but finally, he confessed his love for Leish. She’s a 31-year-old hospital administrator and is equally in love with Ben. Ben had confessed that he had a great bond with the runner-up, Kiani, but nobody was as perfect as Leish for him.

Everybody had cheered for the couple, but today, on October 62022, Leish announced that Ben had broken up with her. Dating in front of the cameras is very different from dating in real life. Leish has told the media that she’s beyond heartbroken and has tried everything to save the relationship. Ben hasn’t commented on anything yet. 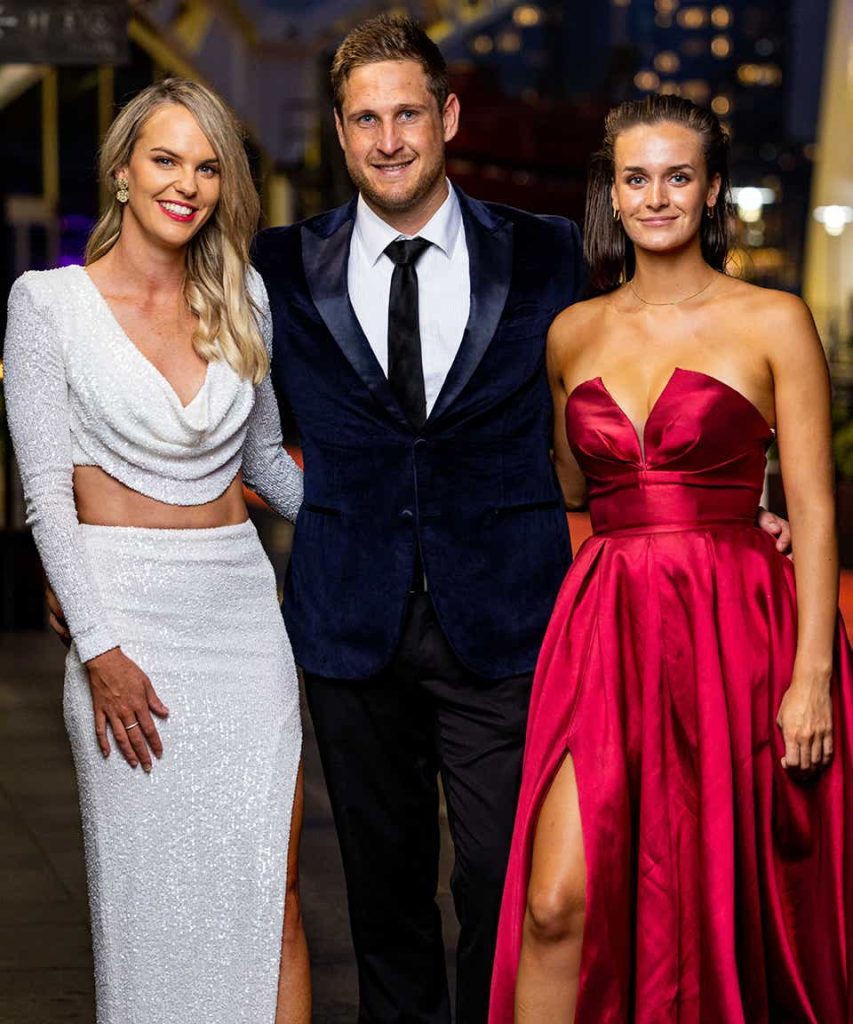 The next in our line is Benjamin Jackson. With three women as his finalists, Benjamin had yet to make a choice, but he left the show in the middle. It is said that he had left the show due to health issues. TV channel 7 has denied giving out any information on Benjamin’s health. Rumors say that the workload from the producers had led to a stroke, and as a result, Benjamin has called it quits.

As for Harry Lloyd, he had chosen Tess as his significant other. She’s a 22-year-old psychology student who is currently in a long-distance relationship with Harry. People have been wondering if the couple is still together since Tess hasn’t moved in yet. Harry confirmed that they’re still together and try to catch up on weekends whenever they can. Harry really misses Tess but understands the situation.

Tess is still completing her studies, and until then, Harry has decided to shift to her place and learn new types of farming there. Tess has confirmed that it was very thoughtful of Harry, but once she graduates from university, she’s looking forward to working in the countryside at Harry’s farm. The couple appears to be genuinely in love with each other, and we wish them all the best. 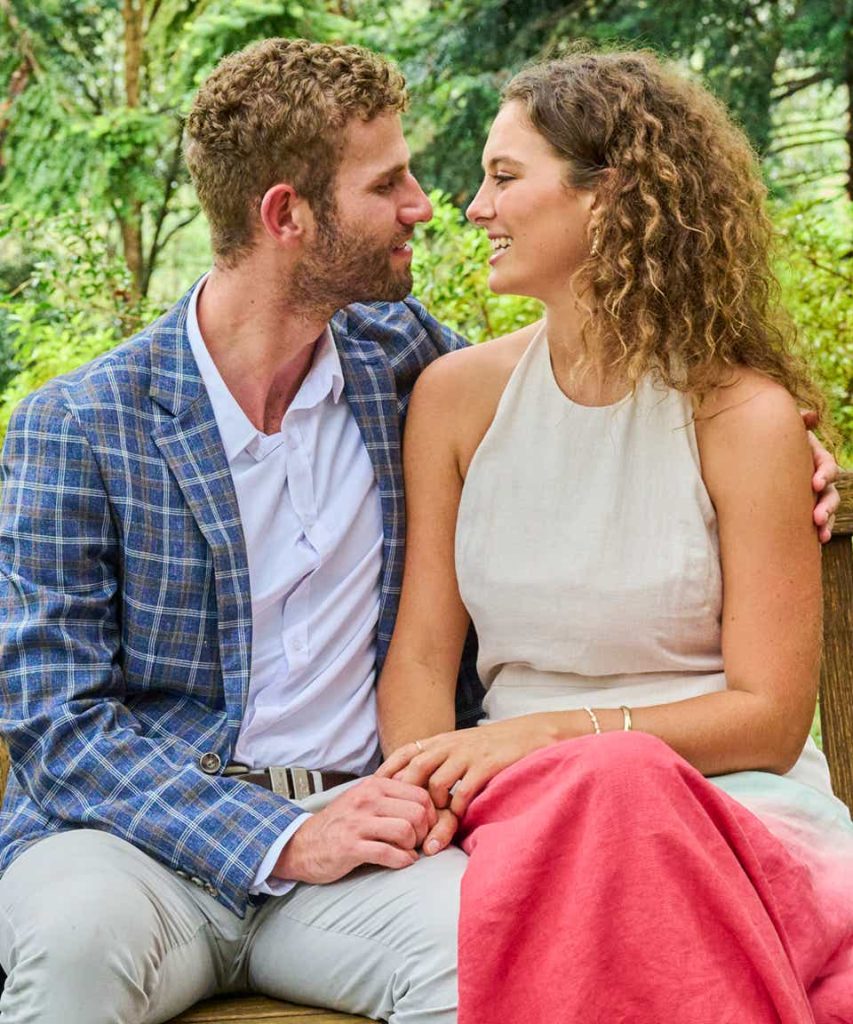 Lastly, we all know that Paige Marsh had everybody’s attention as she is the first-ever female Farmer on this show. But unfortunately, she left the show a week before the release of the finale. This has left the fans with a lot of questions. Everyone had been expecting her to have a partner as the show ended, but the plot twist made everyone’s jaw drop.

She had bid farewell to her final two suitors, Cody and Ayden. While things with Ayden went well, There had been a small beef between Paige and Cody. Paige has told us that Cody had been making her question her self-worth. His inability to decide on a commitment has been bugging Paige. Paige is a woman of confidence and self-respect. She believes in herself and self-love.

She has said that if she had allowed Cody’s words to get inside her mind, she would have made irrational, poor choices. Paige believes that she came to the show to find love, but not finding a suitable significant other is not a problem. The problem is when she diminishes her own light for others. Paige sets an example for an extraordinary farmer as she teaches her fans to choose self-love over an unhealthy relationship. 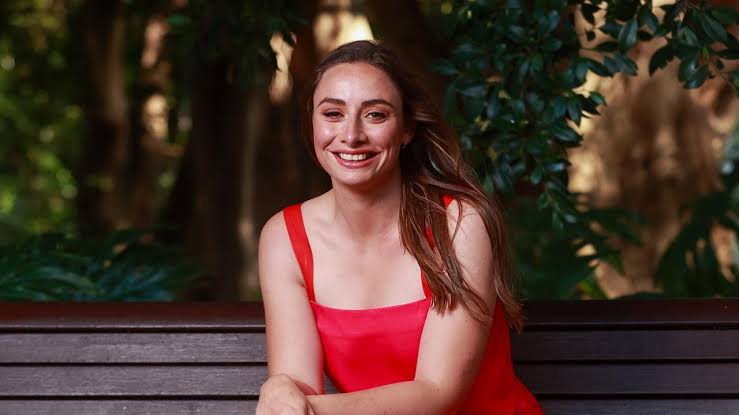 We wish the very best to everyone who has participated in the Farmer wants a wife (Australia) 202,2, and we’re looking forward to our new group of farmers.