Starting as Gold Rush: Alaska for the first season, we’ve come a long way till the latest season, 13. Gold Rush was started by six men who went to Alaska in search of gold. Having no experience in placer gold mining, a special type of mining for precious metals, the men learned about it at the site.

Gold Rush: Alaska gets renamed to Gold Rush for the following seasons. This TV show now airs on the Discovery Channel, where family-owned mining companies mine gold. The latest season started airing on the Discovery channel on September 30, 2022. 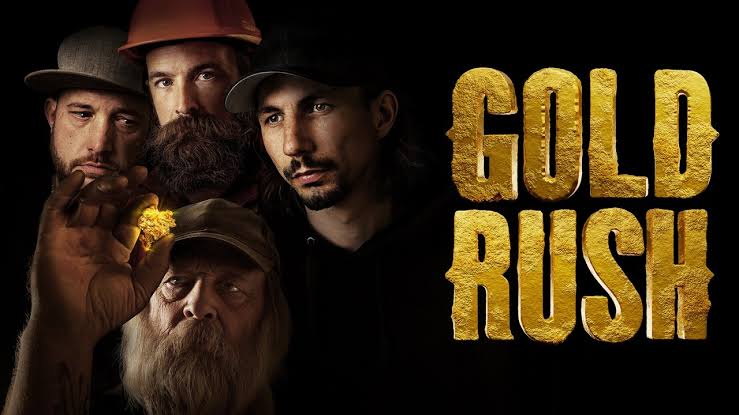 In season 3, we see all of the crews return to the same locations they worked on in season 2 with improved equipment. The Hoffman crew had been working simultaneously on two sites, but due to equipment failure, they had to merge with Dave Turin’s crew. As the show ended, Turin’s crew extracted the largest amount of gold, worth 1.28 million dollars. Schnabel and Fred’s crew earned around a quarter million dollars each. 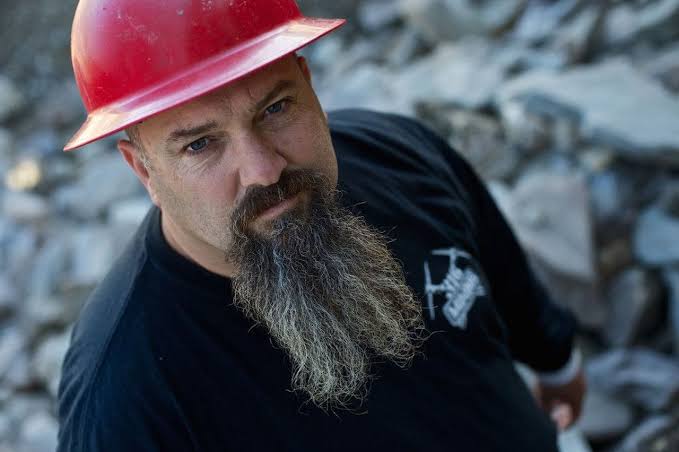 Park Schnabel collaborated with his mentor Tony Beets in Dawson City for the fourth season of Gold Rush: Guyana, South America. Fred Hurt and his son worked on Cahoon Creek. The Hoffman crew couldn’t extract enough gold this time and were forced to abort their mission in Guyana. Fred Hurt and his team managed to mine 280 ounces of gold. And lastly, the Schnabel crew extracted gold worth 1.4 million US dollars. 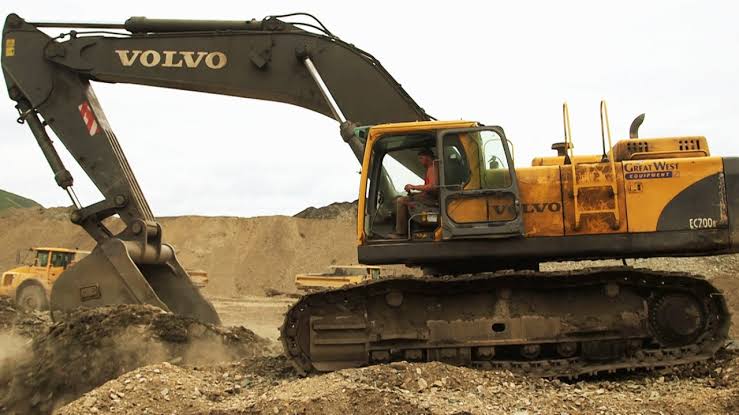 By season 6, Schnabel and Beets were extracting gold individually, and for the seventh season, Parker Schnabel extracted gold worth 5 million dollars. Unfortunately for the Hoffman crew, their mission failed this season.

Season 8 was the last season for the Hoffman family. They had decided to call it quits. While Beets focused more on developing a better method that hadn’t been used by anybody in the show yet, Parker and Todd went to a famous gold extracting company aiming to extract 5000 ounces of gold. 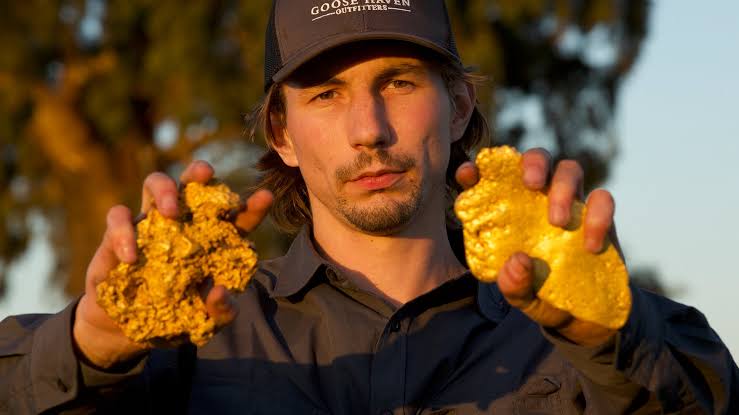 Season nine aired in October 2018. Here, the guy who had been working under Parker since season two had been given the responsibility of being a leader. A post just under Parker. This man is none other than Rick Ness. This season, Rick Ness extracted 1105 ounces worth 1.3 million dollars. Tony mined 4400 ounces of gold, and finally, Schnabel’s crew managed to mine gold worth 9 million dollars.

In season 10 of the Gold Rush, the increasing price of gold played a huge role, which made Schnabel’s gold worth 10.8 million dollars! It seems like the almighty was in favor of only Parker Schnabel this season. This is because Tony Beets had to move his operation because of the water lease expiration.

The disturbance caused by this led to the extraction of only 2259 ounces of gold. Poor Rick had the hardest luck this season. He had bought a wash plant for almost half a million dollars, but how would you use a wash plant if you could not locate gold pockets? This resulted in the Rick Ness crew mining only 547 ounces of gold. A huge loss for the team. 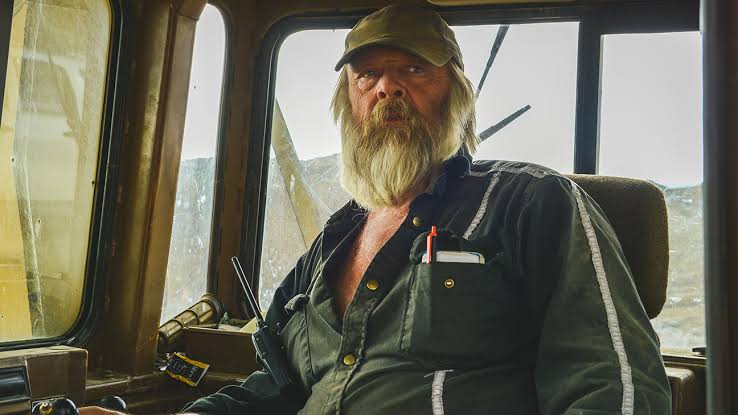 Gold Rush During The COVID

COVID gave a big blow to the Gold Rush crew. From cameramen to miners, everybody has suffered losses. Since then, the entire world has been under a lockdown, and travel has been banned. The majority of the TV production crew was stuck in Britain. When the mining started, there was only one crew member, Tony Beets. The Schnabel crew, as well as the Ness crew, didn’t mind that year.

The first episode, “A seismic shift,” highlights Parker’s aim, which seems a little more unrealistic than usual. But somehow, we cannot see Rick Ness here. Grabbing the attention of everybody since he came to the show for the first time, Rick has gained a lot of fans over time.

But rumors say that we will not see Rick Ness on Gold Rush anymore. Rick, being a sturdy guy who had been a great soccer player, had tried to have a career in music before he shifted to the gold rush. A person so unique with a determination to achieve his goal had everybody’s attention.

Despite being on the show for the past 10 years, many claims that even though Rick’s face was present in the trailer, he’s most likely not coming back to the show. Some say that Rick left the show because he had misplaced his tools and machinery. Others have suggested arguments with the producers have led to this. 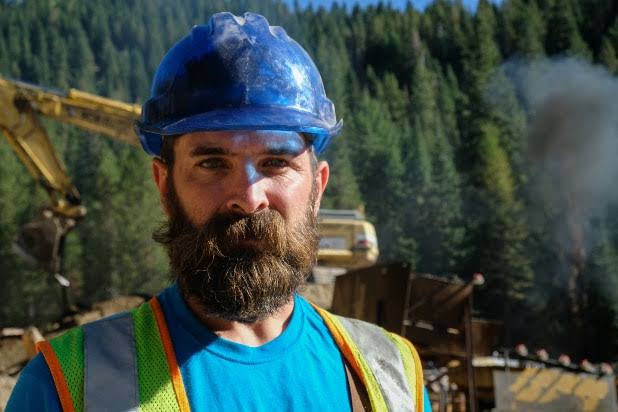 As for Parker, it is said that he’ll be losing his airstrip cut water license at the end of this year. His aim for this season is to mine his as well as Tony’s unoccupied ground. Having an aim, this unrealistic can cause some trouble. In the first episode, Parker’s team manages to mine 137.8 ounces of gold. As for Fred Lewis, he’s having financial issues this year.

He has had financial ruin for two years in a row. Therefore, he has refinanced his house. Fred Lewis has said that he’s aiming for 500 ounces this year. Fred had decided to mine at Dawson City, and in order to reach his destination, he needed to cross the river.

It’s unsafe to cross this river until the ice melts. Fred then decides to buy a 1984 D-35 Dozer from Rick’s claim owner. After crossing the river, he and his crew find a thick layer of snow. As for Tony, he has 2 plans for this year. One is to have a cold cut that is 130 feet deep. The second is a blue cut 30 feet deep. 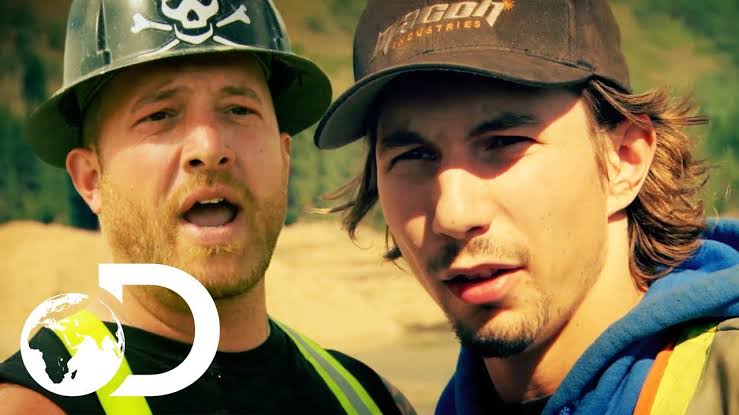 It’ll be aired at 8:00 PM as per the Central time zone on Discovery Channel.