It would only be a question of time before broadcast tv, which is dominated by police procedurals, took a trickier turn into uncovering the lifestyles of firefighters. With viewers either hankering more cop substance or deeply wary of its glorification, it stands to reason that networks would prefer to highlight firefighters, who prefer to be armed with hoses at the threats they encounter instead of guns.

CBS’ “Fire Country” has joined the ranks of ABC’s “Station 19” and NBC’s “Chicago Fire.” However, “Fire Country” is about more than just firefighters trying to battle brushfires. It’s also about inmates exchanging months of their periods of incarceration for underpaid, arduous labor.

Fire Country is a new American television miniseries produced by Jerry Bruckheimer and starring Max Thieriot for CBS. It debuted on October 7, 2022. Bode Donovan is an adolescent incarcerated man with a sordid past. He decides to join a jail-release firefighting program in Northern California in the hopes of redeeming himself and shortening his prison sentence. He is eventually allotted to his hometown, where he has to serve alongside old friends, other arrestees, and elite fire crews to put out the massive fires that ravage the area.

Unlike other firefighter shows, Fire Country has two firehouses: one at Three Rock Con led by Manny (Kevin Alejandro), who does have a special link with the camp, and the other at a local fire department led by Vince (Billy Burke), who also happens to be married to division chief Sharon (Diane Farr).

The show starts off with a backstory on Bode – framing his childhood and other such scenes in a montage of sorts. Then we get a glimpse of his present-day status. He is two years already in, serving a five-year sentence. In hopes of getting his sentence reduced, he opts for the inmate fire training program. When first assigned his hometown, he shows an obvious inclination to never return to the sordid gossipy town again. But when his application for a transfer is rejected, he finds himself right back in the middle of where it all started. 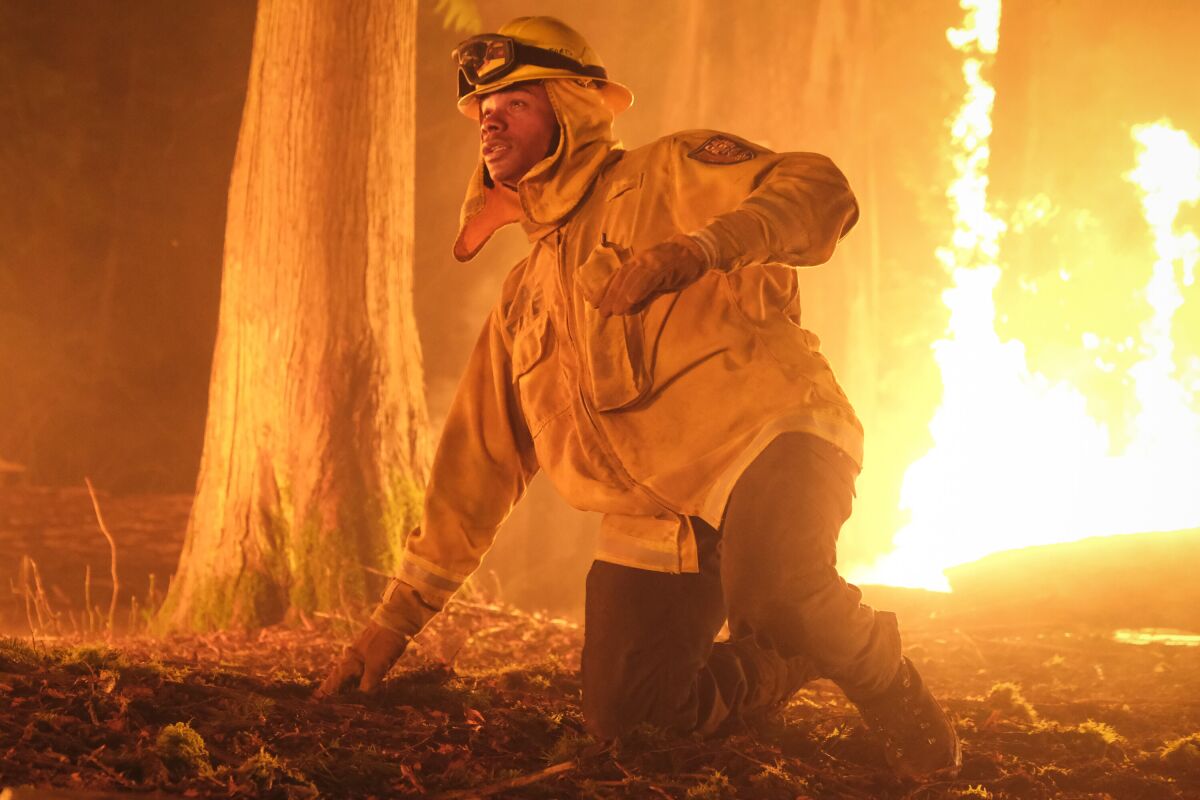 He comes face to face with old classmates – some relationships that never change. And he has to navigate through all that as well as face some transgressions of his past. Added to that are scenes where we get to witness the firefighter’s bravado – the reason they are considered heroes.

The pilot more or less introduces all the main characters and delves into their relationship and their strains of them headfirst. The obvious chemistry between Jake and Eve as they mourn the death of their close friend Riley is palpable.

CBS announced in November 2021 that it was going to develop a series with Thieriot, Joan Rater, and Tony Phelan based on Thierot’s early experiences in the Northern California fire region. Cal Fire was the name given to the possible series at the time. A show pilot was approved in February 2022. Rater and Phelan wrote the pilot, with Thieriot acting as a co-writer. James Strong directed the pilot episode. CBS decided to pick up the television series, now aptly named Fire Country, in May 2022. Tia Napolitano would be the showrunner for the series. 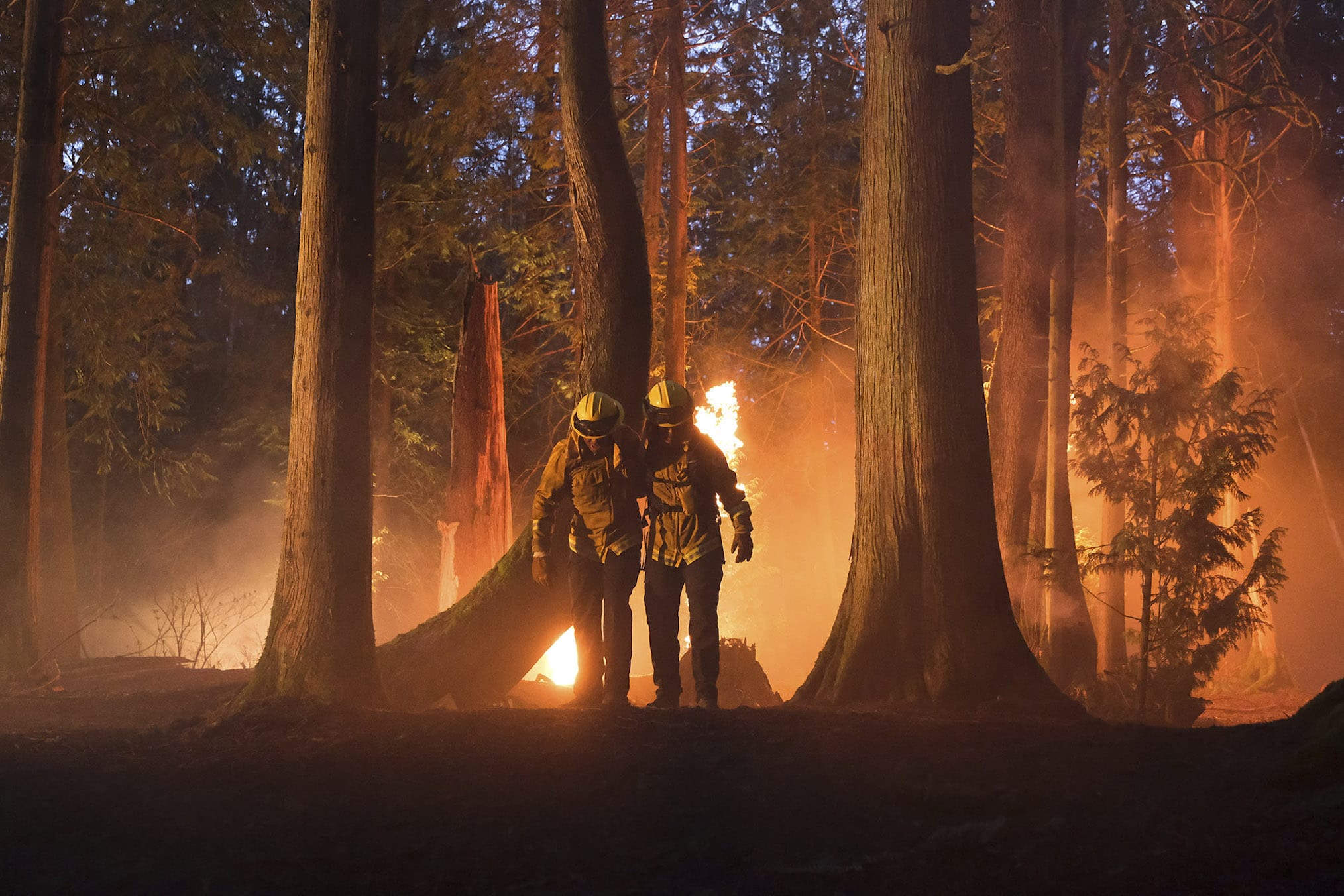 The series’ filming began in July 2022 in Vancouver, Canada, and is expected to last until December 2022. The neighboring village of Fort Langley is used to depict the completely fictitious Northern California town of Edgewater in the series.

Thieriot was revealed as the series lead in February 2022. Alejandro and Burke were given the lead roles in the pilot in March 2022. Some days later, it was revealed that Calloway, Farr, Arcila, and Latimer would be familiar faces. Trucco was announced as a recurring character on the show in September 2022.

A new episode is slated for release every Friday at 9 p.m. But this will only be on CBS. For other views, a Paramount Plus subscription is necessary.