Bounce TV is known for the portrayal of black characters in its TV shows. Finding Happy is the first original TV series by Bounce. This ten-episode debut season, which has been airing since September 24th, 2022, stars Yaz Carter, a 36-year-old black woman who is in search of happiness. She feels everything in her life is tasteless because of the absence of happiness.

This emptiness has been bothering her for a long time, and it got worse when, on her 36th birthday, her mom threw a birthday party despite Yaz being against it. Things get more intense when a cake in the shape of a baby, meant for a baby shower, gets delivered at her birthday party instead of a birthday cake. As a result, Yaz loses her patience and starts throwing tantrums. People present at the party took videos of her and uploaded them on the Internet. As a result, she went viral. 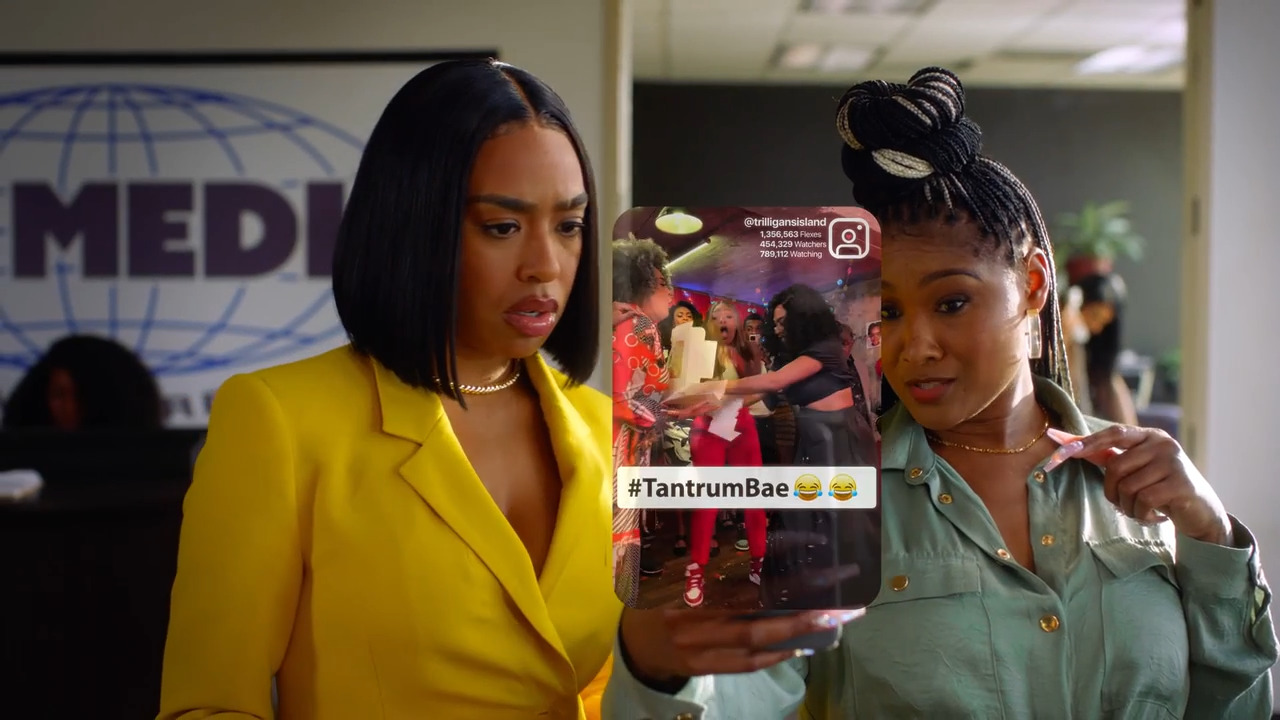 This series of events leads Yaz to come to a final conclusion. She needs to get her life together! The show is a drama-comedy portraying the life of a millennial woman struggling to find peace and happiness.

The show revolves around 36-year-old Yaz Carter. Played by B. Simone. A comic, a businesswoman, and an actress, Finding Happy is Simone’s first show as the main lead. Despite having no professional training in acting, this Atlanta-residing comic has given her best to the show, said the producers. Simone had previously worked on the MTV hit series Wild N Out. 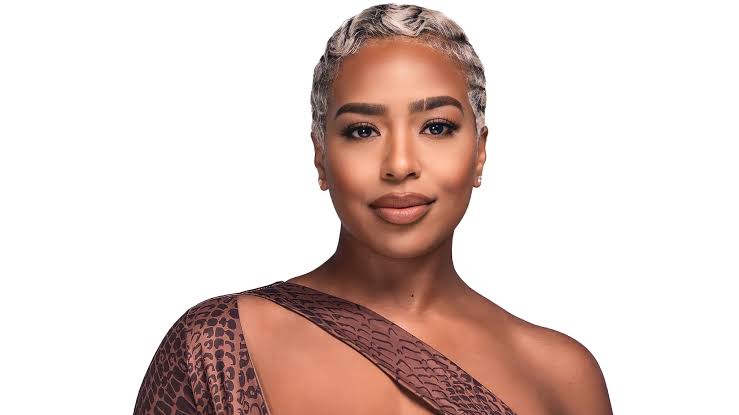 Markētta Patrice is an American actress, writer, producer, and artist who was born and raised in Chicago and who plays the role of Jamila in Finding Happy. Being such a versatile artist with training in classical acting, Markētta has given wings to her character Jamila. 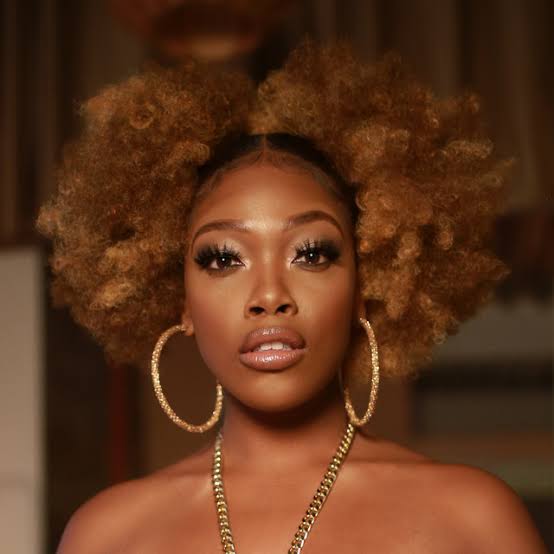 The third main character in Finding Happy is Marilyn, played by Angela Gibbs. Apart from this bounce show, her other works include 911 Lonestar, On My Block, Think Like a Man, Love Jacked, etc. Angela is very proud to join the cast of Finding Happy and is looking forward to the show. 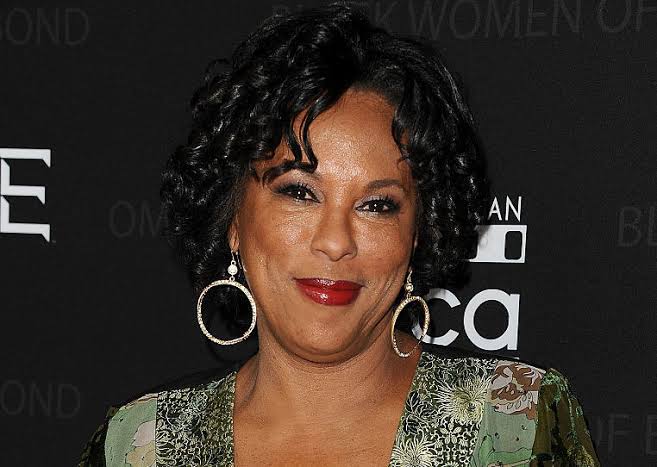 The last main character on our list is Kim Coles, who is playing the role of Jo. She’s best known for her great sense of humor. She is also a plus-size model and was the runner-up of the show “Big Beautiful Woman.”. She has been a co-host of multiple popular shows, like The View. The producers made an excellent choice in casting Kim for this comedy series.

During an interview behind the scenes with Bounce, Kim Coles said that she firmly believes that this show is going to be a hit. She added, “We have been getting along with each other very well since the first day, and that’s a sign of huge success.” Kim is a comic, and it’s very well visible in her character Jo. She’s a chill and bubbly aunt who is always a little too much for the family but fun to hang with. 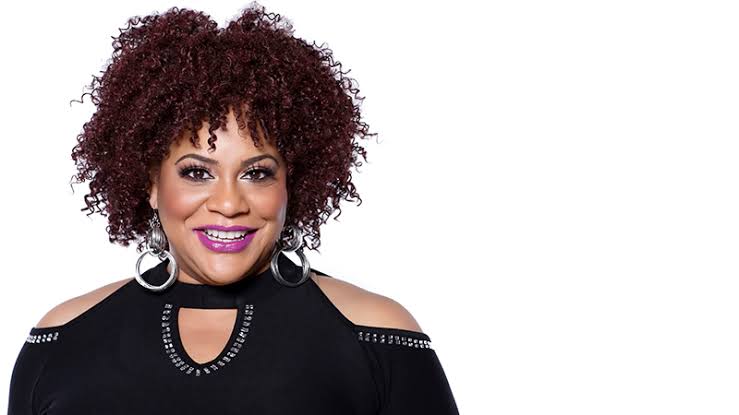 After having a terrible birthday party, Yaz comes to know that her new boss at her boring office is none other than her college boyfriend. Maybe, Ayaz’s life is not going to be as boring from now on as she has had until now.

The writer and the showrunner of the show, Kendra Jo, has said that black people have a traumatic past. And even though things are much better, the entertainment world, be it movies or TV shows, fails to portray black people properly.

Kendra aims to have her characters be as realistic as possible. She wants her audience, especially the black audience, to relate to the show. She believes writing black people as normal black people is something very rare in the industry. The industry has always given exaggerated roles to black folks, and Kendra is here for the change.

Finding Happy is a perfect show when it comes to depicting the lives of single women in their thirties. Yaz truly cares for her family, and her cousin Jamila is just like a sister to her, but watching people settle down and have babies often hurts Yaz’s self-esteem. Aside from social relations, Yaz hates her professional life too. Stuck at the office, she doesn’t even like it, and she aspires to be a radio host and disc jockey, as seen in the first few moments of the trailer.

With her sister, like her bubbly cousin Jamila, her mom, and her cool, chill but loud aunt by her side, Yaz has already started her journey in search of happiness. 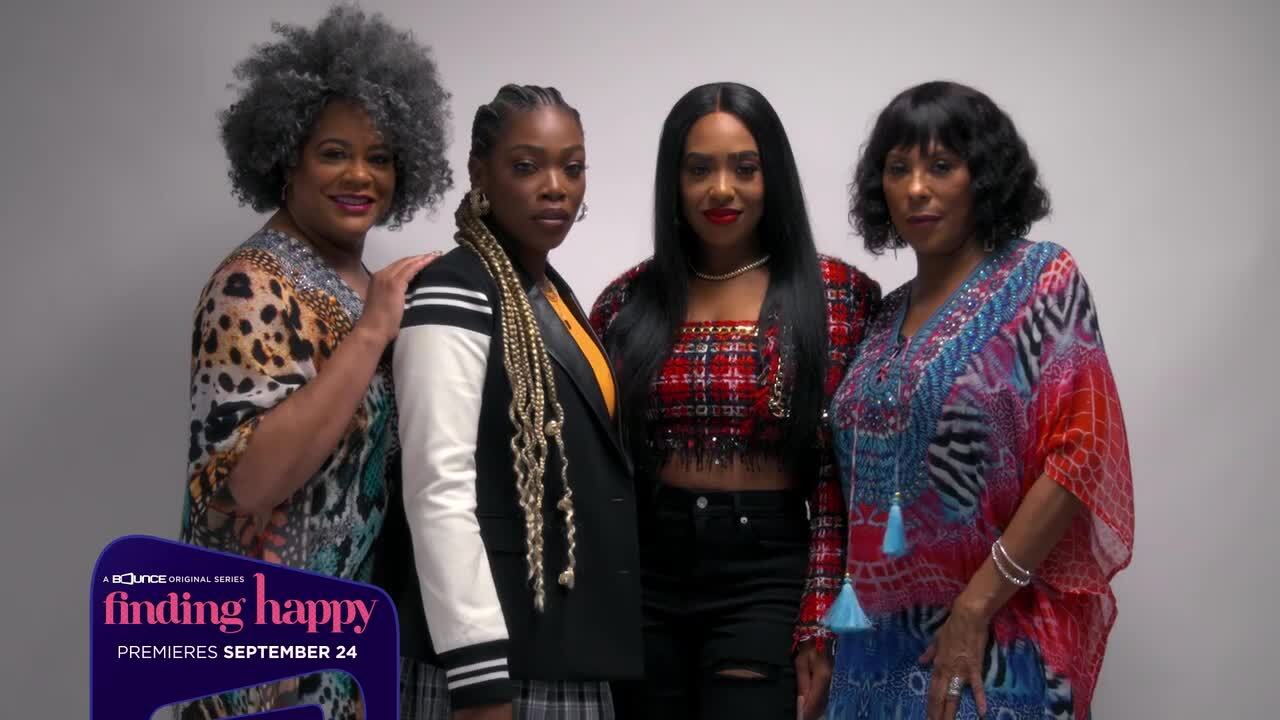 In an interview, when asked why she chose Finding Happy, B. Simone highlights the role and empowerment of black women. “This show has been directed and written by black women, and even the cast consists of black women.” B.Simone adds, “One of the best parts about the show is the lesson that it holds.

Yaz goes on a whole journey to find happiness only to realize that real happiness comes from the inside. “B. Simone agreed that this show is relatable to women her age. She’s 32, and often the media forgets to portray the problems faced by people her age. Not having a partner, not having a child, and everybody telling you that your biological clock is ticking can be annoying.

Today, more and more shows are being produced where the day-to-day highlights of a single woman in her thirties are included. Finding Happy and She-Hulk are among them. But what makes Finding Happy unique is the unique empowerment of black women. 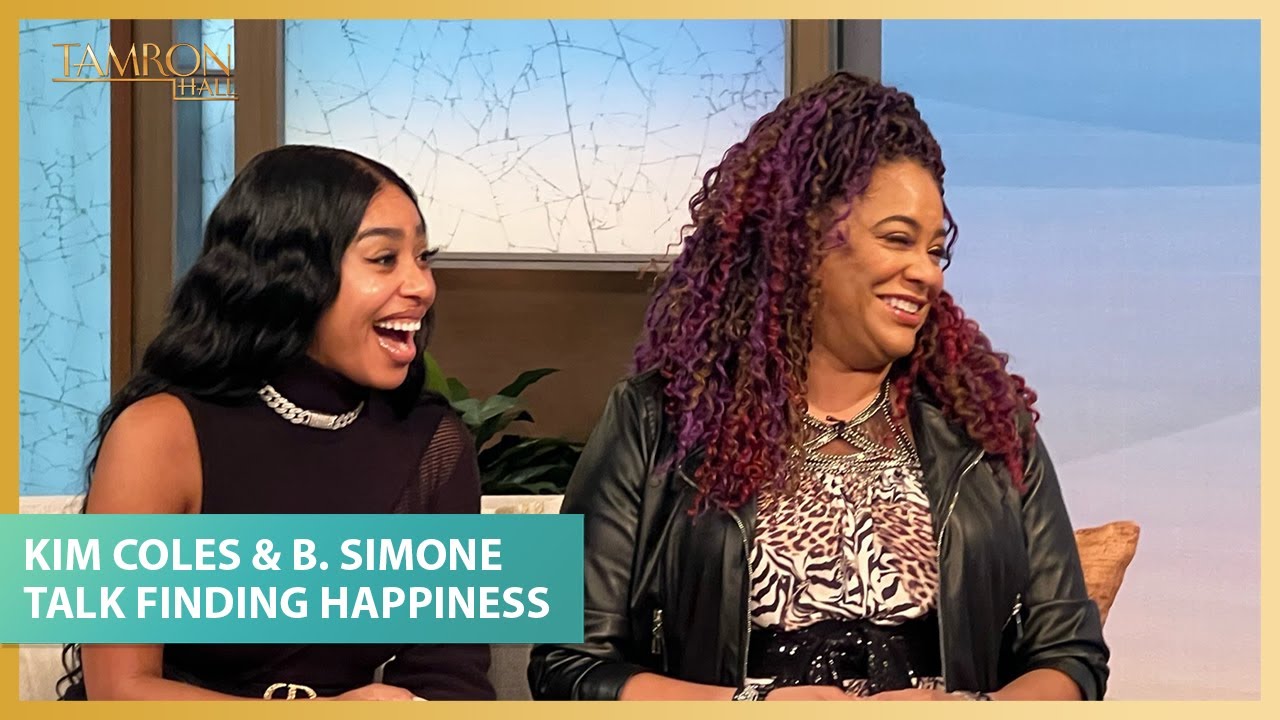 Where To Watch Finding Happy

One can watch Finding Happy on the popular multi-platform entertainment website Bounce.
This series has been airing on this platform since September 24th, 2022. You can also stream it on direct stream.

Episode 4 of the debut season of Finding Happy is going to release on October 8th,2022