An American home improvement media brand with the TV Series “This Old House” is back on the screens with its 44th season. Based in Stamford, Connecticut, this show is presented by Bob Vila, Steve Thomas, and Kevin O’Connor. It also has a sister series, which is titled “Ask This Old House.” Sometimes, these two shows are broadcasted together as “The Old House Hour”.

Originally created by Russell Morash through WGBH- TV, it continued its production from 1979 till 2001. After that, Time Inc. acquired the rights to television assets and formed This Old House Ventures. It was one of the earliest improvement shows on National TV and was highly controversial among building contractors.

The cast members were also afraid that, knowingly or unknowingly, they were giving away the secrets of the building trades. The show was aired in 1979 for the first time, and it managed to create a separate fan base. Currently, it is one of the most popular American TV shows. It has won 17 Emmy Awards so far and has a record of 82 nominations in different categories.

This documentary follows one whole house renovation step-by-step over a few episodes. The new season of the show features popular faces such as Charlie Silva, Tom Silva, Jeff Sweenor, Jeniffer Nawada Evans, Mark McCullough, and others. 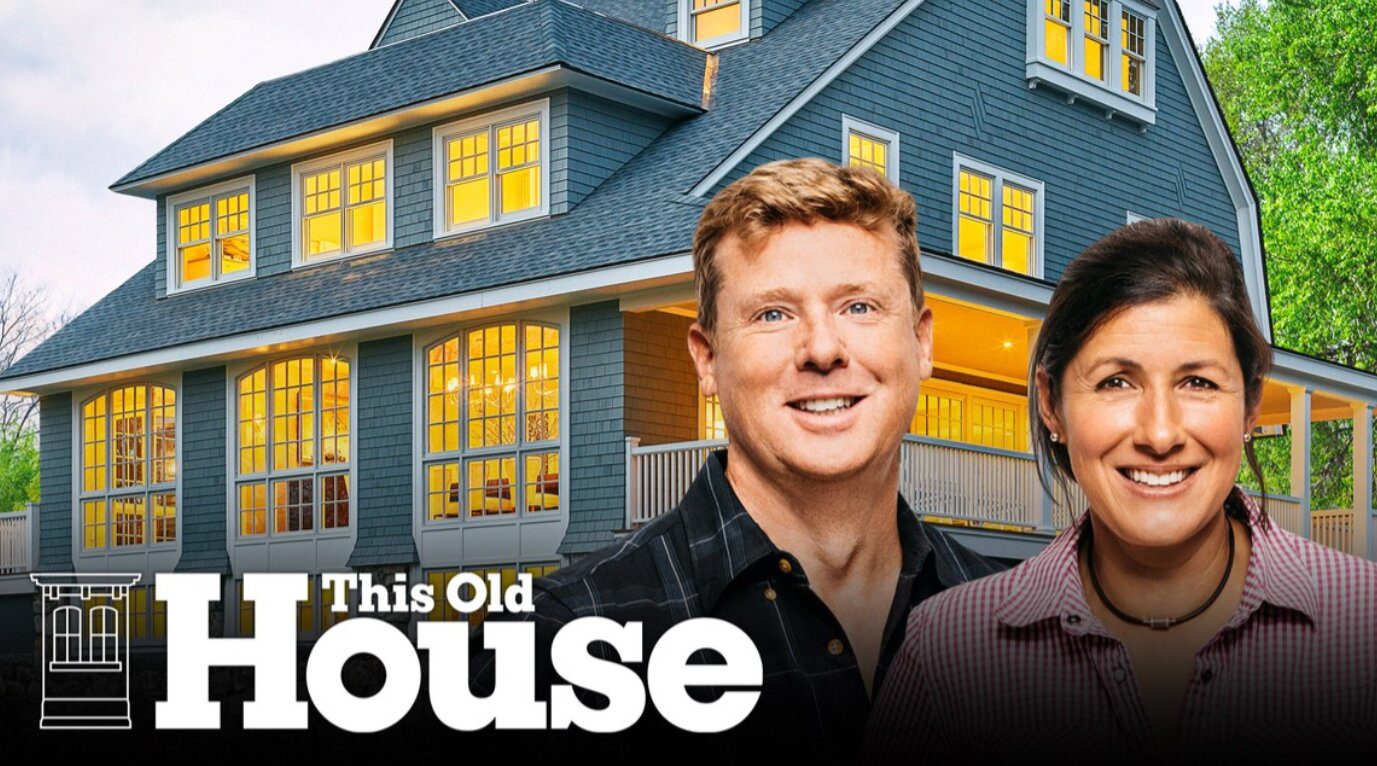 The 43rd season of the show premiered for the first time on September 30, 2021. With a total of 39 episodes, the first episode of the 43rd season took the audience to Country Cape, which is located in the countryside of Concord, Mass. There, the audience was introduced to a tiny house that needed reconstruction.

The crew members of the show dived deeper into the project to draft their plans to remodel the house after the interaction with the homeowners. Every week, the team would come up with a new plan to build and rebuild the house. Sometimes, the crew members would have to waterproof the foundation, install a skylight and radiant floor, make electrical fixing, and many more.

They would also discuss the paint colors, remove the existing window and frame new windows, and even meet Paul Grothouse, who is a master craftsman. In episode 16, the house was finally ready for the homeowners to move in.

In episode 17, “Small Town in a Big City,” the crew members were seen to be discussing the plans for a single-family Victorian that was turned into a multi-family but again into a single-family in West Roxbury, Mass. Finally, the house was completed with a Victorian’s modern look.

This included a much better living space for a family of four. A new project was waiting for the crew members in Saratoga Springs. This house had been home to the homeowner for nearly seven generations.

After the immense popularity of the show, it did not disappoint its fans, as it is already back with a new season and fresh episodes. The first episode of the 44th season was aired on September 29, 2022. This Old House Season 44 Episode 2 will release on October 6, 2022. Since the show’s first episode has already premiered, most of the fans are curious to know what happens in the next episode.

This season of the show is set in Atlanta, as in the last episode, and the crew traveled to Atlanta to begin their work on an 1890s Victorian. In the latest episode, which is scheduled to release on October 6, 2022, it will be shown how an oak tree is saved by the crew members. Moreover, unsafe structures will be demolished, and a lending library will be built.

Where to Watch This Old House Season 44 Episode 2 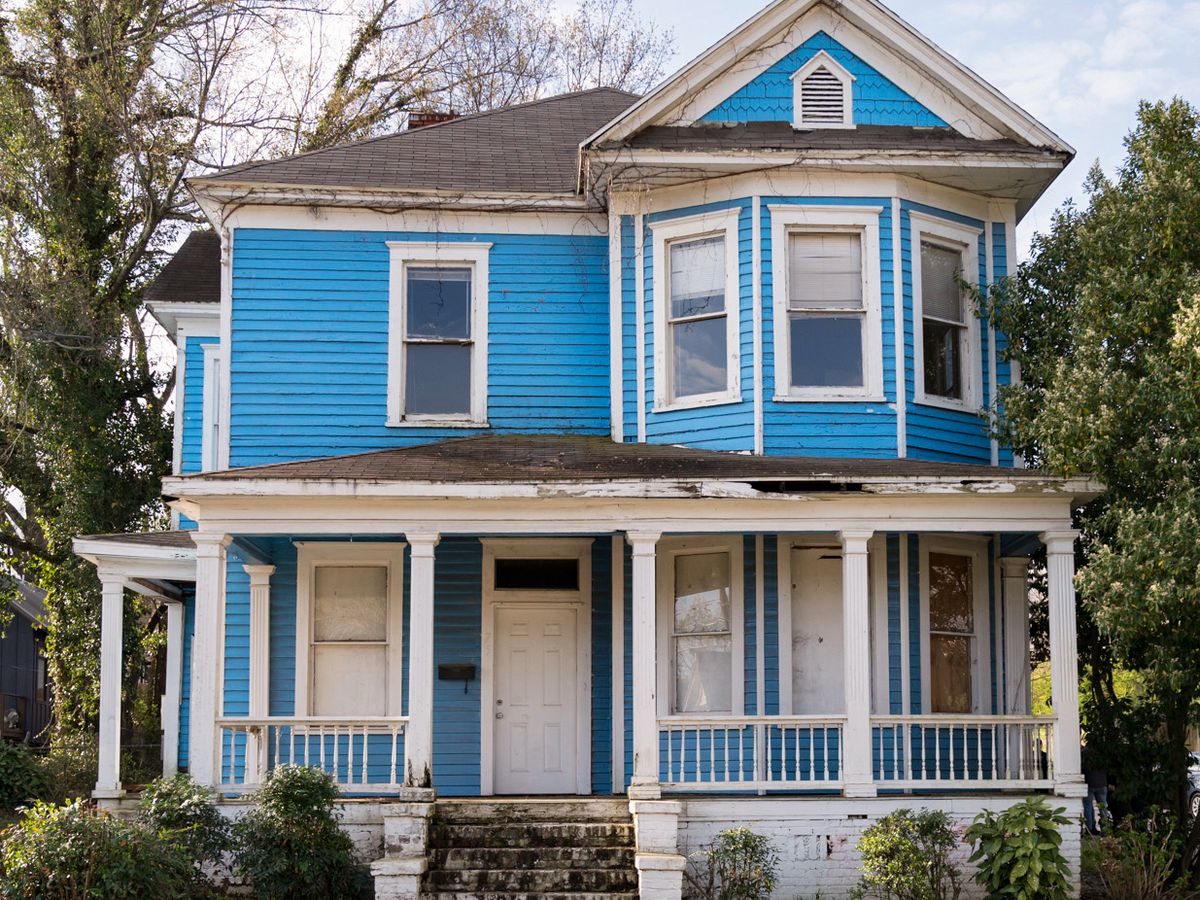 The new episode of the show premieres every Thursday on PBS Network at 8 p.m. in the United States. However, if you are outside the United States, you can still watch the show on Roku Channel, as new episodes are added to the channel every Monday. Moreover, season 40-43 is also available to stream on ThisOldHouse.com website. It also has its own app, which is available on Apple TV, Google Play, and iOS.