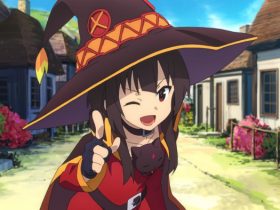 KonoSuba Season 3: What Cast Members Are Going To Return For The New Installment?

Bruce Willis is a high-paid actor, director, and producer. He has earned hundreds of millions from the film industry. Bruce was the star of the Die Hard series. He earned a lot of money from this franchise. Particularly, he got the highest salary ever in Hollywood for his movie The Sixth Sense. He earned a total of $100 million from that movie.

Recently, Bruce Willis has taken retirement from his Hollywood career. The reason behind his retirement was that he was suffering from health issues and he is diagnosed with aphasia recently. Therefore, he is taking a step away from his acting career. Bruce has earned a lot of fans and popularity through his work. In 2021 only, he worked for 8 movies. Bruce has worked hard in his entire Hollywood career. He has been earning from Movies, ad campaigns, and different projects. So, let’s dig into his lifestyle and check his net worth in 2022.

Who is Bruce Willis?

Bruce is an American actor, singer, director, and producer. He was born on 19th March 1955. The American actor gave a lot of blockbuster films in his acting career. Willis started acting in 1982. His debut movie was “The Verdict”. He got the fame and the name from the Die Hard movies. Bruce was a part of a few television shows as well. He has launched his song albums as well. He married Demi Moore in 1987 and unfortunately, that marriage was called off in 2000. Then, Bruce married Emma Heming in 2009.

Bruce Willis owns eleven cars and he has been seen driving a lot of cars in his movies. Undoubtedly, he is a car enthusiast. To add to his net worth, let’s take a look at a few cars he owns currently or owned at some point in his life. Bruce owned 1968 Dodge Charger, 1968 Shelby GT500, 1968 Pontiac Firebird 400, 57 Chevy Corvette, 67 Chevy Stingray, Range Rover, Cadillac Escalade, Bentley, and a few more. His car collection tells about his income. This huge car collection means that the American actor is busy counting money from his films. 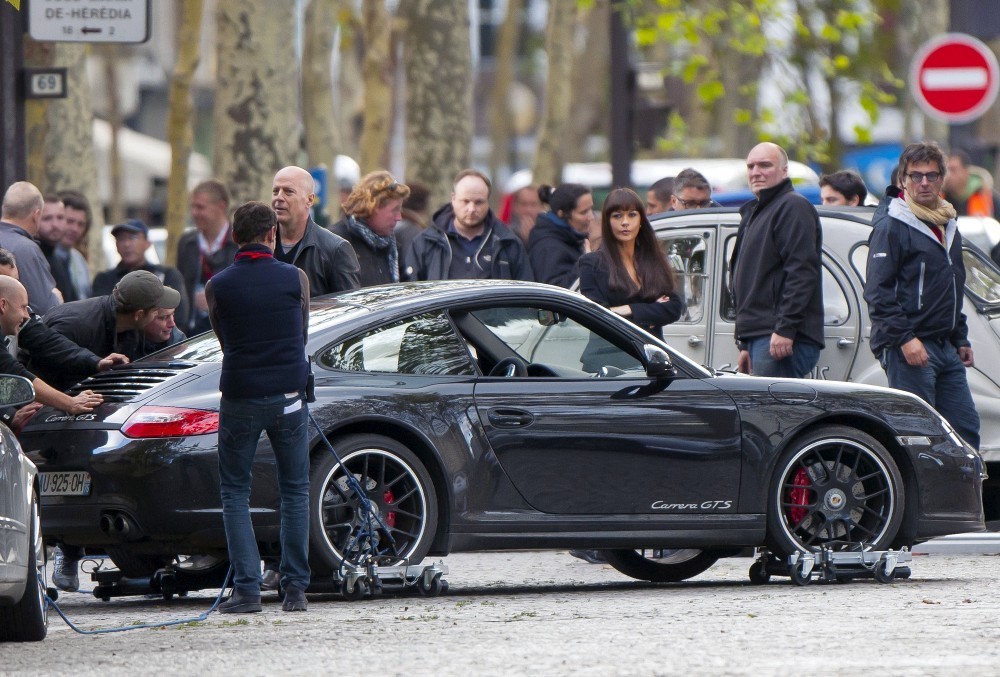 So, recently Bruce Willis retired from his acting career due to unforeseen health problems. In 2022, his net worth is estimated to be $250 million. He has earned a lot of dollars from his early as well as latest movies. Bruce earned $100 million from The Sixth Sense movie. He earned around $5 million for each movie he did in the 80s. Later, he received more than $10 million for his movies. For the Die Hard movie in 1991, he earned $15 million. As he stepped in the 2000s, he got more than $50 million for a few movies. Apart from movies, he has done a lot of ad campaigns from where he gets regular income. He has invested millions of dollars in real estate as well. According to the reports, he has purchased a $33 million property in Turks and Caicos.

Although, he is wealthy and one of the highest-paid actors in Hollywood. He has given a lot of blockbusters and currently, he retired from his acting career. 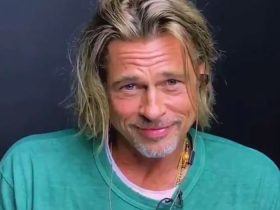 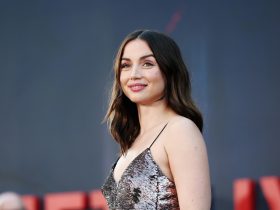