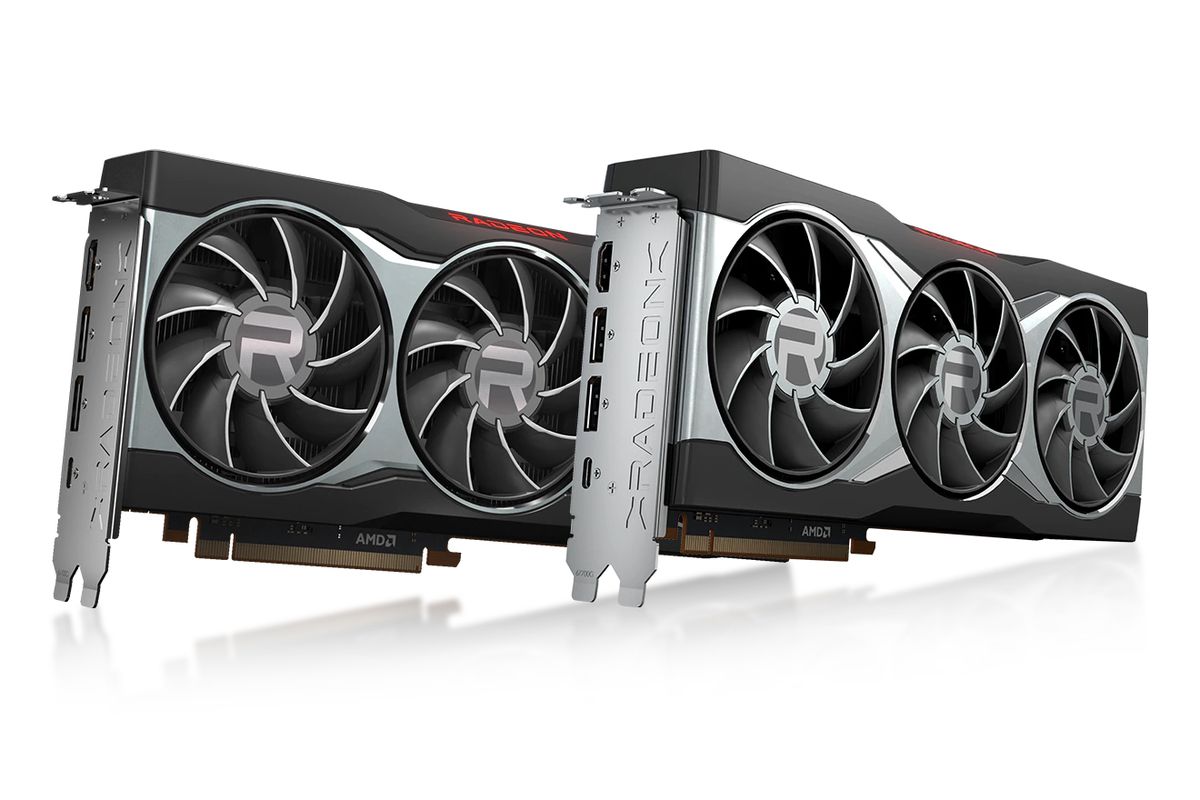 There has been a unique sort of thing that didn’t go well after people will come to know about it. Recently, Google is accused of Bias in AI, following which a researcher will also be removed from the company who protested against it.

Timnit Gebru was the researcher in Google who was fired. Timnit sent an email to Google, and it’s employees staging her protest against the biased AI(Artificial intelligence).

READMORE: Vivo Y51, 2020 Model is Launched With Triple Camera and 8GB of RAM

She later tweeted about the same when people actually came to know about what exactly did happen.

Timnit Gebru’s in the email says that while raising concerns over the noninvolvement of minorities and bias in artificial intelligence has upset the senior member of Google. Timnit seems to be worried about the racial discrimination that had been an active part in the Silicon Valley. She also projected that artificial intelligence must be free from all other invocations.

It was many times seen that employees who speak against the firm are fired from the company. A couple of such incidents have already happened in the past with Google. Also, the National Labor Relations Board says that Google has breached its terms many times, and this time, the company fired the employees who were part of Labor organized With.

What did went wrong with Google?

The going out of Timnit Gebru definitely shows that there has been a tension prevailing between the top-notch management people and employees of Google.

The spark of racism has been burning up in Silicon Valley for many years, and this spark had eventually been in Google and said by e employees. Timnit Gebru has also objected to this scenario that is going in Google.

It also means that Google hasn’t done anything about this problem, or they haven’t taught this as the problem. People always wanted the Internet to be free from all discrimination whatever it may be rich or poor, fair or black; all must have equal entitlement to the internet and Google.

Let’s See what Google’s high end officially will react about it, good if Google sees this as a serious problem and act accordingly.

READMORE: Samsung is Coming With a Triple Foldable Smartphone By Next Year