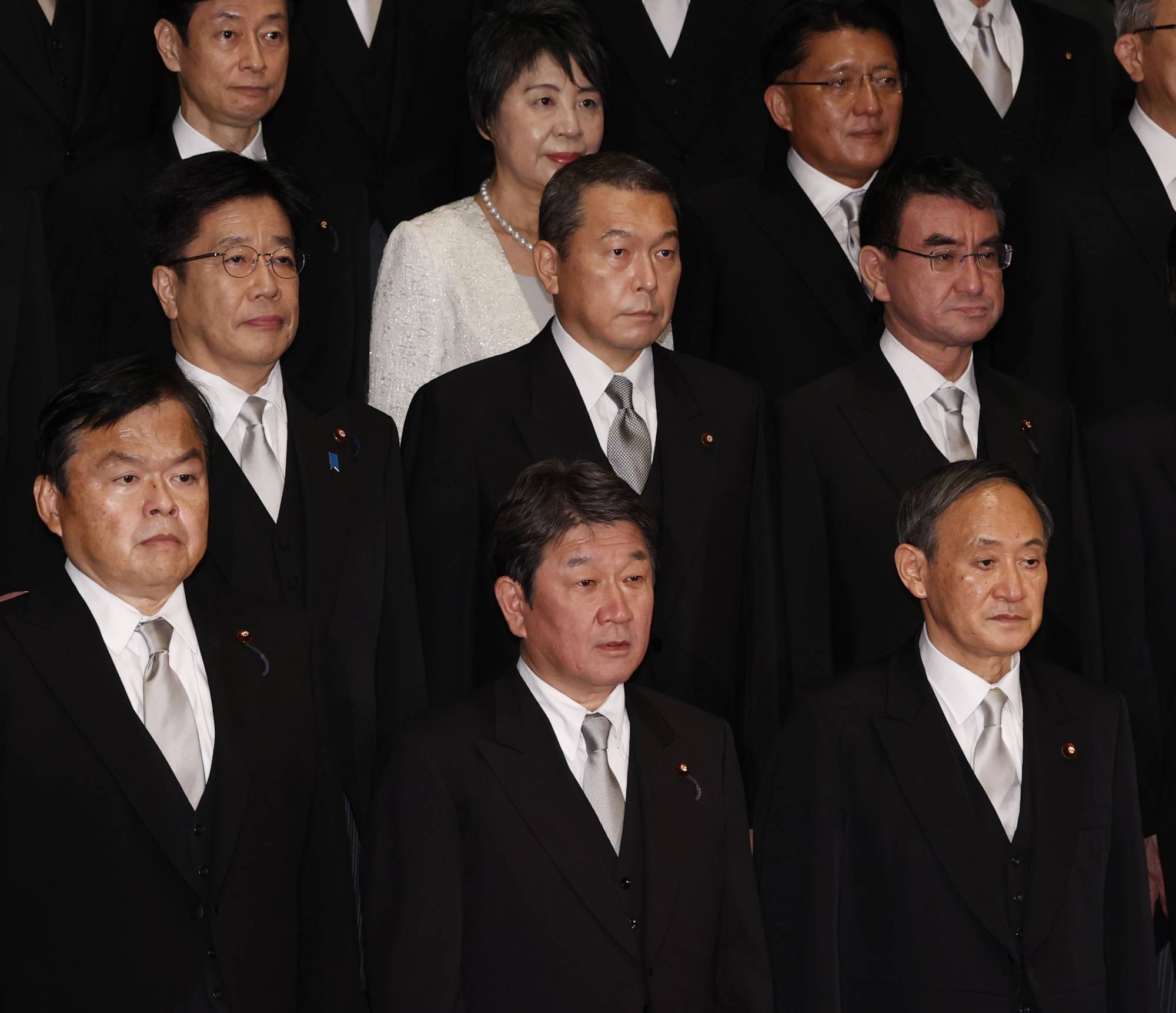 Well, well, well, these days, some popular rumors are revealing the fate of our America based animated show streaming platform. Yes, we are talking about Crunchyroll. News says that this streaming service is scheduled to be bought by Sony. Rumors also reveal that the deal is set for 1 billion US dollars. But, are these reports even true? Is Crunchyroll really getting sold out?

According to the news leaked by Nikkei Asia, if this deal happens, the acquisition would hand over the access of approximately one thousand titles from Crunchyroll to Sony. This means that almost thirty thousand episodes will find a new home. All this while, we know how Sony is finding its economic interests in the world of animated series. The company has even come up with a Demon Slayer for which it literally has earned a lot of profit.

Sony set to acquire Crunchyroll ― Is it true?

This tale has been appreciated by all, the critics as well as the audience. It has collected good responses from almost everyone but majorly, it was appreciated in Japan. Thus, there are zero doubts about Sony getting a good profit from this deal if it happens. As of right now, the platforms Crunchyroll is owned by AT&T. This platform is literally the Telecom giant present in the United States. For the first time, this streaming service came out back in 2006.

Nevertheless, there was even a variety of news and hot topics that say that the company was keeping an eye out for an opportunity to offload the streaming platform. Well, if it is true, then who better tyan Sony themselves to perform this task. This deal is surely set to bring in a profit for Sony but AT&T will also get a huge amount of 1 billion dollars for the deal. There also are different speculations that the company will use to expand its business. Although, no specifications of these have been done yet.

What will happen if Sony acquires Crunchyroll?

All this while, there is no official news from AT&T as well as Sony. If we think about it, it does feel like the news is true. It is because right now, Sony owns an anime streaming platform called Funimation and it even has 1 million subscribers. Although, it does get dominated by Crunchyroll with its 3 million subscribers. Moreover, if this deal ever happens, Sony will provide the content to more people who reside in other countries apart from the United States such as Japan as well as Canada.