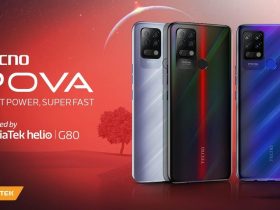 Tecno Pova Will Be Hitting into Indian Markets On December 4

Microsoft is trying to take over its rival Zoom through its video conferencing app Teams. Microsoft Teams will be given 24 hours of free video calling and conferencing service to its users, and people can add up to 300 people. 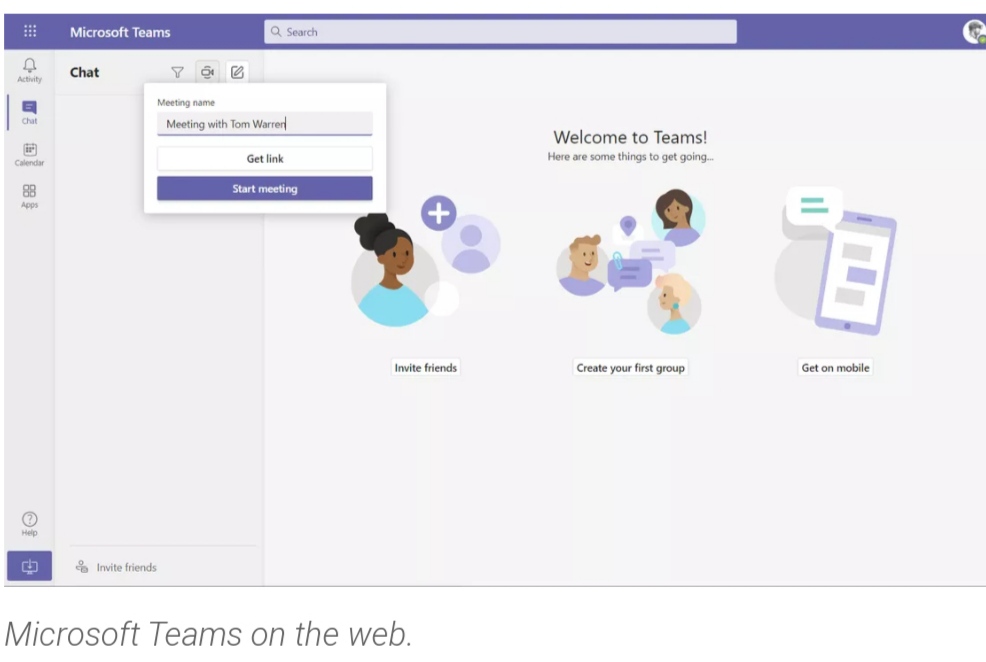 Since the start of the pandemic, video conferencing app saw a boom in their internet traffic due to school, college classes, to office meetings. Everything started to happen online, and people were searching for a good app for video conferencing.

Earlier this year, Microsoft has released its Teams on its mobile platform, while Microsoft is launching Teams on a desktop platform that allows users to use the Microsoft Team platform to use for an entire day for free.

You need a Microsoft account to login to the Microsoft Teams app to start a video call with your friends and family via a web browser.

Microsoft Teams will also support up to 49 friends in its gallery view or the all-new Together Mode Feature, which will allow you to put you side by side in a virtual environment.

With Thanksgiving Day just a week to come, Microsoft has tightened its seat belt to connect people with friends and family with the free 24 hours of calling with people advised staying indoors with the pandemic seeing a never-ending verge.

Microsoft Teams isn’t that popular among its peers like Zoom and Google meet.

Zoom has a threshold limit of 40 minutes of each meeting, which the company is planning to uplift for Thanksgiving Day.

While Google meet has a threshold limit for each meeting that has been set to 60 minutes.

Microsoft has seen pushing its Skype, which seems to have been erased out of the users’ memory. Still, eventually, after the growing popularity of Zoom, Microsoft decided to start with Teams.

Zoom is much popular among its peers because it consumes less bandwidth for long meetings with the best interface and video conferencing experience.

One may never be imagined until after the pandemic set in video conferencing app may be in so much demand and competition would be started among the companies. This segment of the market may boom up very soon seeing this names in the IT industries like Microsoft and Google are trying to make a name this segment it is expected that WhatsApp is trying to address this segment in which is it already been an active player all it is needed for the WhatsApp to modify features that set in for conducting meetings which may be very easy because WhatsApp already has a large customer base.