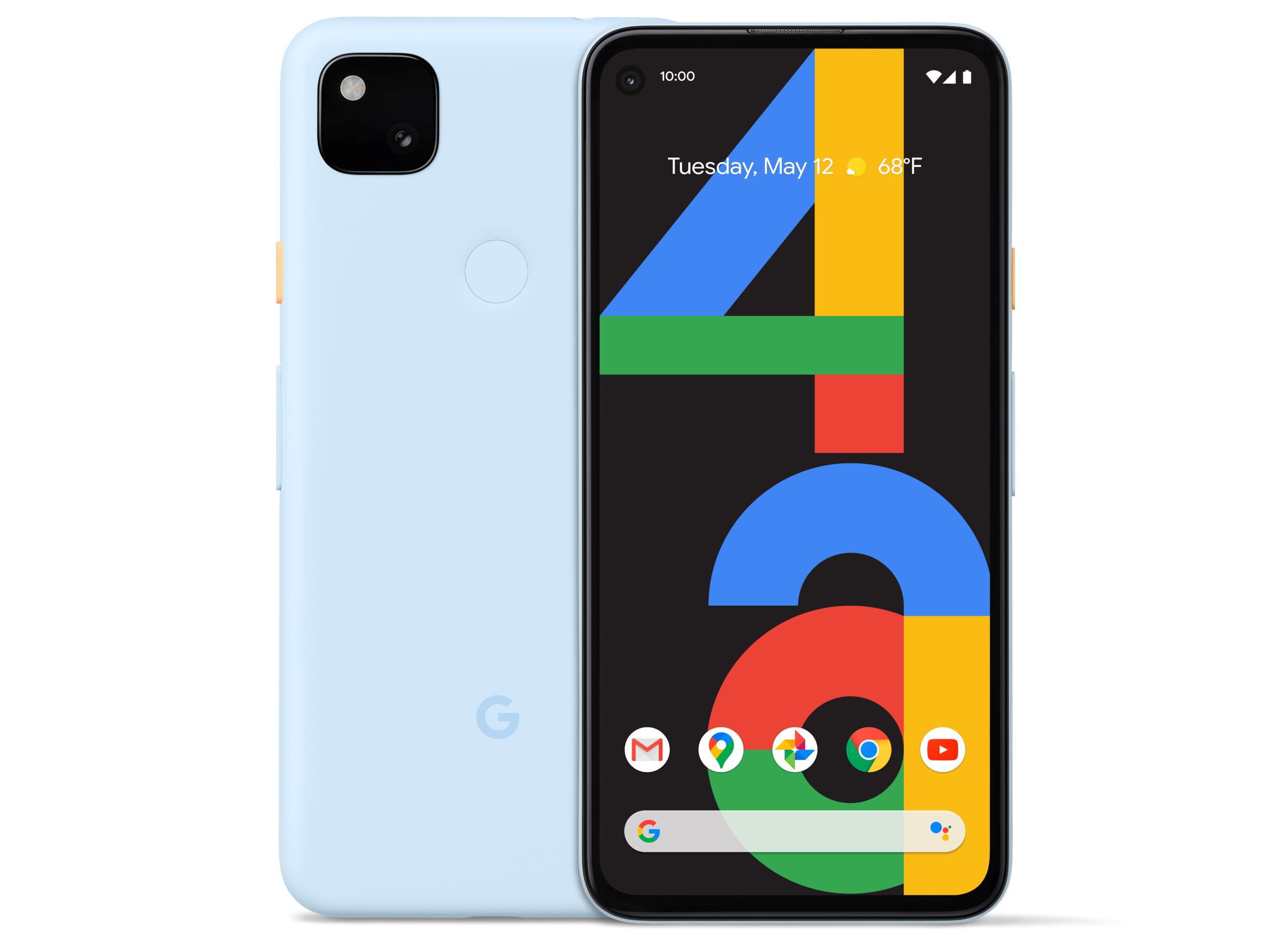 With the online classes seems to continue for some more time, at least in India, it is said that school may only open after this year in many parts of the country. So, there is seen an increase in demand for devices like smartphones, laptops, and headphones, especially among the school and college-going students who cannot reach the campuses and have to attend classes online and submit exams and assignments online.

Apple sees an opportunity here to woo the students, who are always fond of Apple devices that may be anything from IPhones, IPads, or the Airpods.

Apple has launched an exclusive student’s version of MacBook Air, which has an internal storage of 128 GB, the version of this new MacBook is SSD version, and it is currently priced at $799/-.

While the 256 GB SSD version of the same MacBook costs around $999/-. This move was seen silently by Apple, which always tries to create a buzz on the internet before its device launch.

The Tech Giant Apple has silently listed the MacBook Air for education, which is powered by an M1 chip, and this may be a tough challenge for the previous pro MacBooks. 9to5Mac on the Apple site spotted the education version of MacBook Air.

Apple is really trying to touch the customers who needed a Laptop at a lesser budget than the pro MacBook for educational purposes. This is specially designed for students for their educational or school/ college work with quite low storage and cheaper.

It is reported that the Apple MacBook SSD version for education is listed on Apple Store for Education at $799, and it is not listed on the higher education store as of now. It doesn’t know will it be added over here shortly.

The MacBook for education comes in 3 color variants – Silver, Space Grey, and Gold with the best in class featured M1 chip with 7- core GPU.

At this price, it is also sensed that Apple is trying to woo the educational institutions to buy these devices in bulk, thereby increasing their sales and bringing more savings for the customers.

In India, students would be thrilled to get MacBook, but the price was the only thing to worry about, but this time, Apple will not disappoint its fans in India as well and in particular.