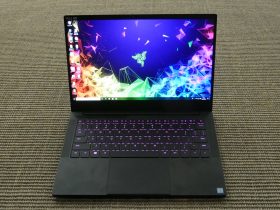 The wait for the users seeking extensive graphic usage and needed getting a graphics card in India.
AMD has sorted it out well for Indian users as well.

AMD had just last month announced to launch a new graphics card named AMD Radeon RX 6800. After the announcement, Indian users desperately waited for the Radeon RX 6800 to be available in India. 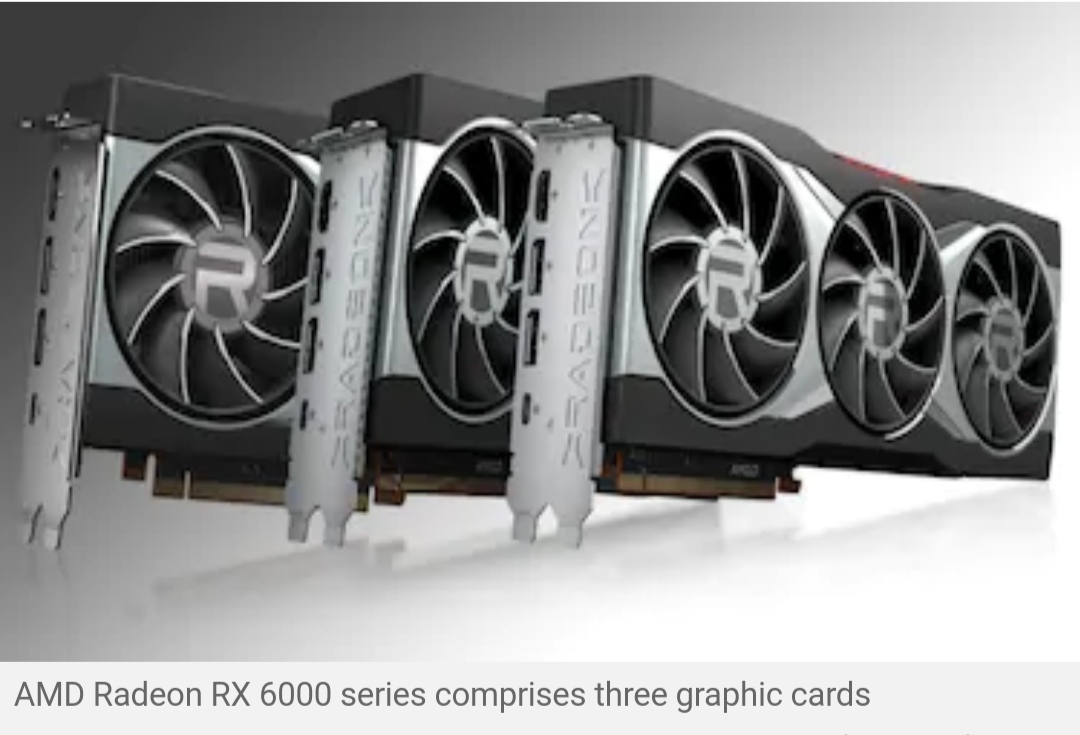 AMD has not listed anything about the AMD Radeon RX 6800 hasn’t been mentioned on the AMD India Online store. According to the e-tailer, the SEP price is expected to be priced around ₹46, 000/-,. Still, it is essential to get acquainted with our readers that this SEP price is set by the manufacturer, which may be inflated. The price may increase if demand may seem to increase and due to GST, which may be included in the final product, making it a bit more than the SEP price.

The major manufacturers of this all-new AMD graphic card are Asus, XFX, and others.

The new AMD Radeon RX 6800 may be seen as stiff competition for its rival NVIDIA’s new series GeForce RTX 3000 series. Nvidia announced in September was launched and available in September only.
The price of NVIDIA also ranges around the same segment as the new AMD.
The new NVIDIA GeForce series starts from ₹51 000 and ranges up to ₹1,52,000 for the higher variants, like the RTX 3070 and RTX 3090.

The AMD president says that AMD aims to provide breath-taking lifelike visuals of graphics and a new level of immersion, which may definitely help AMD users dive deep into the world of graphics.