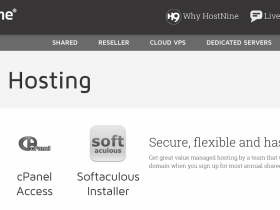 The foldable smartphones may be seen as a new trend going on in the phone market.
With brands like Samsung, Huawei, and Moto had successfully launched these devices in the market and did quite good business.
This has created a spark among other players to play in the market with new technologies and ideas, and so is Apple, iPhone, which would be foldable, is expected to be launched by Apple somewhere near 2022.

In last year, it was only in May when Apple was granted a patent by the US Patent and Trademark Office; the patent had the following things- a display and cover that is flexible or bendable. 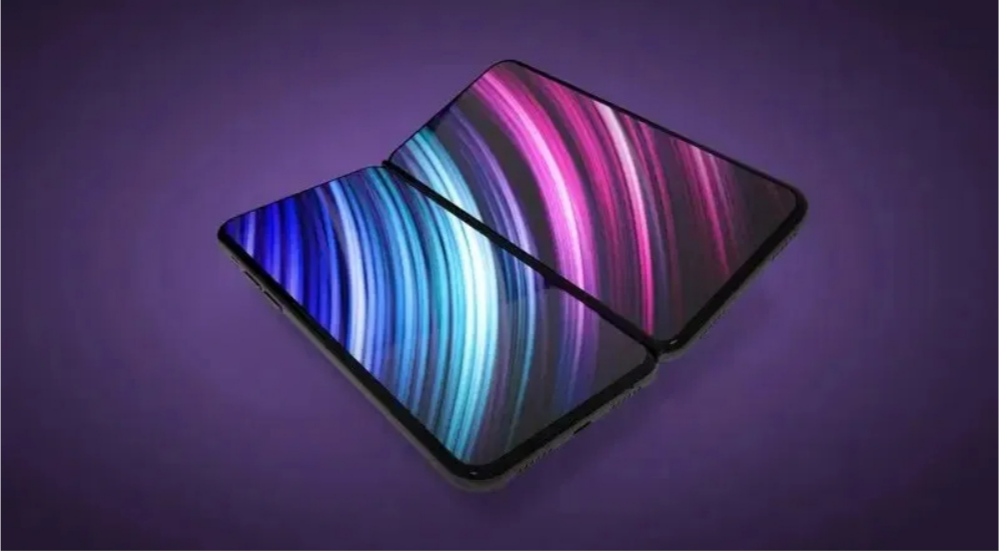 Apple filed this application in January 2018, which was granted the following year, is well-sustained proof that Apple is working on making such devices and will see them soon shortly.

The Apple foldable phone, which is expected to be launched in 2022, is in talks with Taiwan Hon Hai and Nippon Nippon companies for material needs.

There is also speculation about the screen type, which may be Micro LED or OLED and is expected to be sourced by Samsung.

According to a report by the Taiwanese Media agency, it states that New Nikko will become the main supplier while Hon Hai will be assembling the folding device.
The report also states that Samsung will supply the display, and other suppliers will manufacture another bearing.

In the past, when Samsung had released its Samsung fold device worth $2, 000. Users complained about the display breaking and other issues in just a few days of getting it. The device was shown by Samsung in MWC last year in Barcelona.

If you look at Apple’s patent portfolio, you would see that Apple has been researching these types of foldable devices.
These are on paper, and still, immature technology will be seen in the time coming. After many brands tried to unleash foldable devices, Apple will be pooling in the foldable phone market.