Elon Musk, a man who is said never to rest. The owner and founder of the leading space organization in the world, SpaceX. The billionaire Elon Musk’s SpaceX is trying to get Starlink, a low-cost satellite broadband service in India.

So, what exactly is Starlink?

In many parts of India, including the country’s remotest corner, it is still a name, and I have never experienced it ever. The Starlink facility provided by SpaceX is a set of around 4,400 non-geostationary orbit satellites (NGOs). These are the satellites that don’t remain still concerning the orbit of the earth.
This combination of all the NGSO satellites will help bring high-beam and high-quality internet into India, which would very easily reach every side and corner of India. 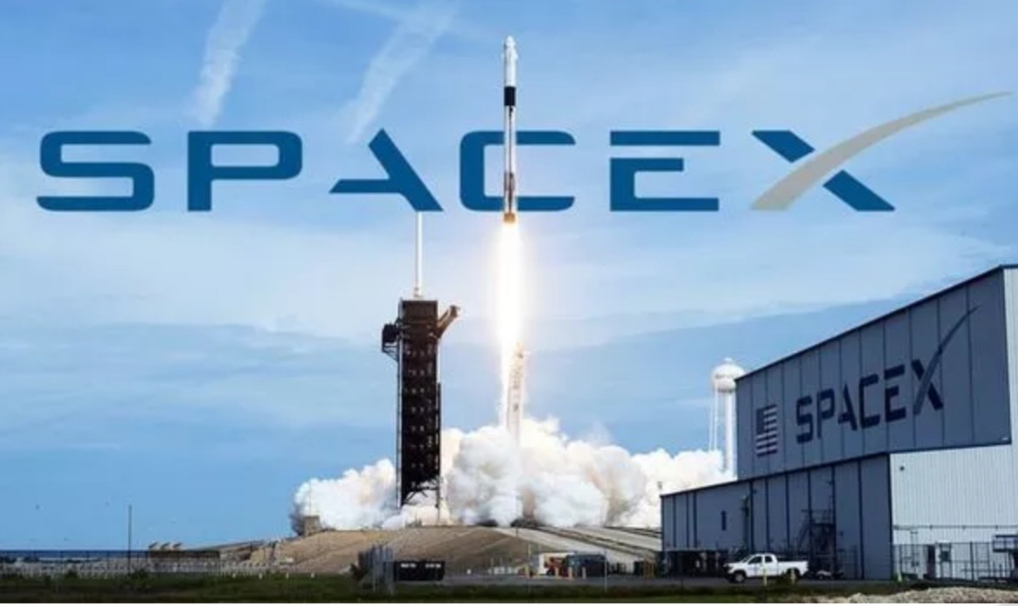 The advantage of the Starlink satellite broadband service is that it provides high-quality and high-speed internet at a meager cost. This becomes very affordable for users over the costly optical fiber broadband service.

What what’s the problem? Why can’t it be rolled out in India?

In India, there are some guidelines and rules to prevent the entry of foreign players in the satellite communication business so that only Indian businesses get opportunities to start it.

This is preventing Musk’s Starlink satellite broadband service to roll out in India.

This draft is still under process and will become in effect after the Government of India approves it.

This draft is creating the main havoc for Starlink to start its services, its satellite broadband service in India. So SpaceX Vice president for satellite said that India should allow these services to boost their development in the field of space and satellite communications by relaxing their policies.

What is suggested by SpaceX to TRAI(Telecom Regulatory Authority of India), a government of India Telecom regulatory body?

•The already assigned frequencies, now must be allowed for satellite communications as well.

• Encouraging technology-neutral broadband service so that everybody is benefitted.

So, when can we expect SpaceX’s Starlink high-speed and high-tech satellite broadband service in India?

The main hindrance to SpaceX’s Starlink is the stance policies of the Indian government; if the government agrees to relax it, then we can expect Starlink broadband service to roll out in the coming next year, that is, 2021.

SpaceX has already begun this service in the USA, but for select users, and it is planning to lay it down to a larger user base and at the same time rolling out in other developing nations like India.