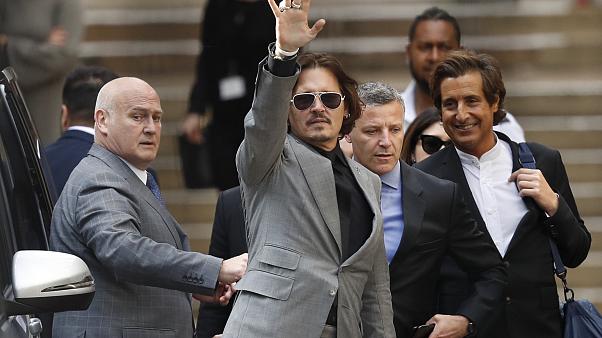 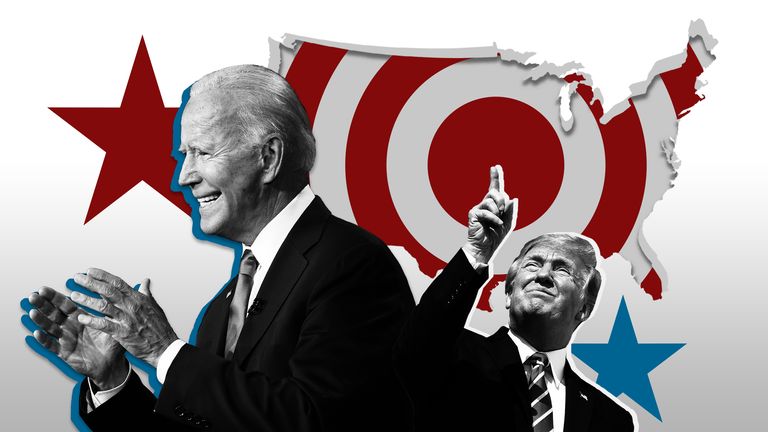 The counting battle for the US presidential race is speeding up as election officials are tallying the votes with the votes given by the citizens from each state will determine the election results. Looking at the results, Biden is ahead in the game with a little difference in the counting against Trump.

This has created a dispute among the masses, especially by the Republican President Donal Trump, who has alleged fraud and has filed a lawsuit against the voting count, calling for a recount in a race.

According to the reports, a heavy conflict is going on between the Trump supporters and the Anti-Trump Supporters. It is said that Trump’s supporter was armed with guns, rifles, and handguns were seen gathered outside the election office in Phoenix, Arizona, due to the rumors that votes were not being counted properly. On the other hand, Anti-Trump protestors in other cities protested that the voting count should continue. Amidst the drama, 11 people were arrested by the police, and their weapons were seized in Portland, Oregon. Following the movement, arrests were also made in Newyork, Denver, and Minneapolis. – RTE 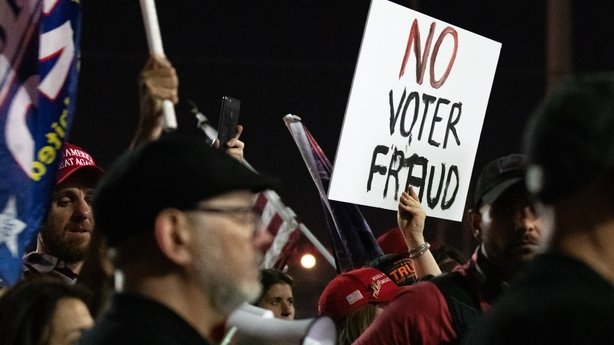 Observing the voting counts, Biden has scored 264 out of 270, and Trump has scored 214 votes. With Biden leading the election race. According to the stats, Biden’s major votes are from Nevada, while the president is slipping his votes from win states like Pennsylvania and Georgia. President Trump is holding a major vote from North Carolina as well.

Mr. Trump must win the states where he is already ahead in Arizona or Nevada to avoid becoming the first sitting US president to lose a re-election bid.

Mr. Biden has already predicted his victory over Trump, given the leading number of votes. By launching a website, he began playing his cards to begin the transition in January to a Democratic-controlled White House.

Donald Trump has been fighting to undermine the credibility of the voting process if he lost. Since Tuesday’s Election Day, he has falsely declared victory, accused Democrats of trying to steal the election without evidence, and vowed to fight states in court.

If Joe Biden wins, he will face a difficult challenge to rule if successful, despite Republicans seemingly poised to retain control of the US Senate and possibly to obstruct much of his legislative agenda, along with the extension of medicare and the climate crisis.

Nevertheless, despite whoever wins, the government must serve its citizens and the country for a better future.