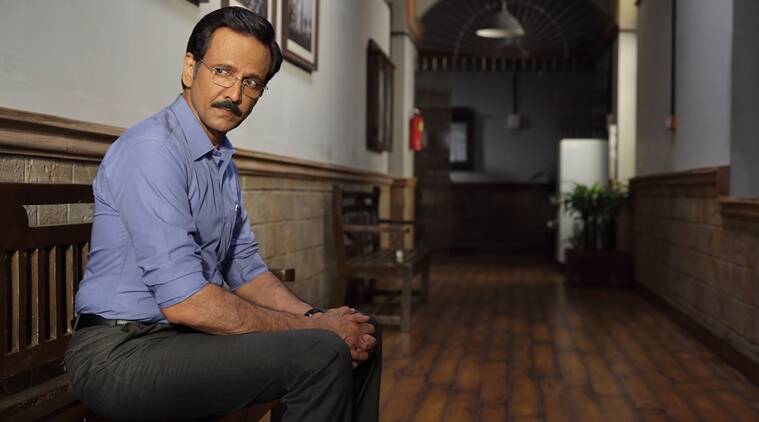 One of the best-selling manga animations ‘ Attacks on Titan’, is a Japanese dark fantasy television anime series adapted from the manga of the same title. The show is written and illustrated by Hajime Isayama, who became a renowned artist through this first successful ongoing series. The direction of the show is executed by Shinji Higuchi, Tetsūro Araki, along with Masashi Koizuka. The series has it’s three seasons been released so far.

The anime plot focuses on the depiction of a world where the human lives in the cities are surrounded by huge walls built to protect humongous man-eating humanoids referred to as Titans. The story highlights the character of Eren Yeager (Jaeger in the anime adaptation), who lives with Mikasa Ackerman and best friend Armin Arlert in the town of Shiganshina adjacent to the wall Maria, which is the outermost of the 3 circular walls protecting humanity from man-eating Titans. As these enormous Titans appear to resurface in the town and begin to feast on human flesh, Eren determines to help save humanity from the destruction caused in his home town by them and avenge his mother’s death due to their rise.

The second part of season 3 of the anime has ended in chapter 90 of the manga titled, ‘To the Other side of the wall,’ which is also the final chapter of volume 22. It can sometimes be tough to accept a win for a win, which is exactly what Eren and company struggle within the final episode of season 3. This episode poses the question, “What can we really find in that basement? Was it hope? or despair?” Now that all of these things have been covered, is it going to be better or worse? The cost of this remarkable knowledge and its consequences get explored in the end, which will also be one of the fourth season’s highlighted parts.

So far, all the released three seasons of Attack on Titan has received critical as well as commercial success. Fans have been praising the story, animation, voice-overs, and music, which has boosted the show’s popularity in the US and Asia. In fact, Attack on Titan has been compared to ‘Game of Thrones’, which is the most popular show worldwide. This is a huge compliment for the show that will help to boost its reputation. However, even though the show manages to be a hit in almost all the countries, political interpretation of the series caused a huge controversy in nations like China and North Korea. Although, the show continues to grow, and with its upcoming season, it is expected to do even better than the previous installments.